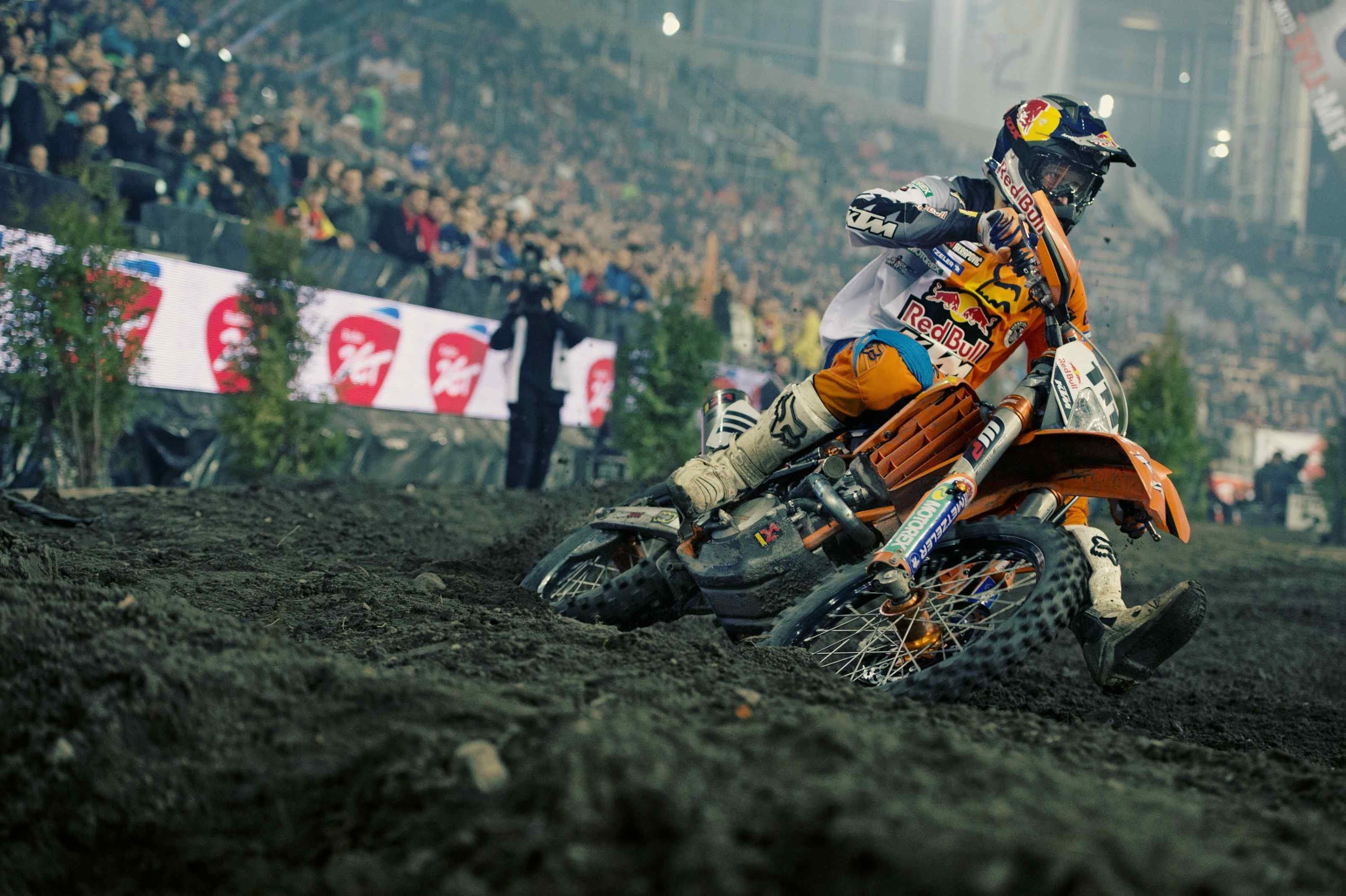 I honestly don’t like swearing in an Article, much less using such a word to open an article, but seriously. Motherfucker. A motor discovered in an U23 rider’s bike at the Cyclocross World Championships has to be the lowest of the low that anyone can go. I’m so pissed off, I’m rhyming. Which itself makes me madder than a hatter.

I have a pretty lenient stance on doping, which I hold to fairly wide criticism. I believe that the path towards doping is full of shadows and gradual steps towards the darkness. It is easy for me to imagine a young, ambitious rider who has sacrificed education and other vocations for the chance to become a Pro Cyclist, who is taken under the wing of an older, more experienced rider and to whom is explained the ways of the sport. If I was 18 and following that path, I cannot say with certainty what choice I would make, given the limited perspective one would have under those circumstances. While I hate doping and wish for clean sport, I hold limited judgement over those who have strayed down that path.

But we ride bicycles for the pleasure of propelling ourselves along the road under our own power. We push the pedals and we go faster, it is as simple as that; the motor resides in our heads and in our hearts. Performance enhancing drugs will, to various degrees, fine-tune and modify that motor, but there remains alive a notion that even a doped rider is holding true to this basic notion.

Competition is about finding out who is the superior athlete, it is as simple as that. We train, we fine-tune our equipment, we learn the strategy and tactics required to rise to the top. Doping certainly obscures that concept, but that a rider would abandon this fundamental principle of our sport by utilizing a motor in their bike seems to me an order of magnitude removed. It is gratuitous to the extent that there is no possible justification apart from an unabashed desire to win over all else.

This is bike racing, not motorcycle racing. For fucks sake.