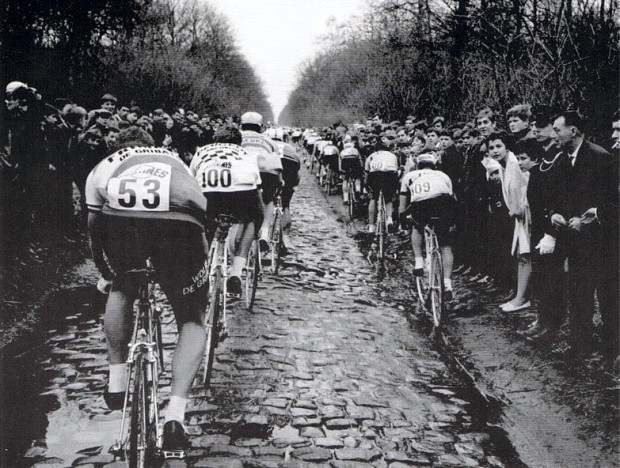 As many of you know, one of my specialties is examining events, imagining trends in them, and then predicting future events by painting with broad strokes based on those findings. I find this approach particularly effective when it pertains to topics of which I know less than nothing. In many ways, this is the same thing meteorologists do, so in that sense it is very fitting that my current prediction is for the weather of the 2013 Cobbled Classics.

I consider Het Volk to be a harbinger of what is to come for the major classics coming about a month later. By ignoring all data points that don’t support my assumptions, my study has conclusively demonstrated the following points:

In light of this, it was with great relief that I noticed that while the weather was cold for Het Volk, it was also dry. Which conclusively shows that the bergs in de Ronde and the trench in Roubaix will be coated in heaps of slippery mud. Thank Merckx, too; it’s been too many years of dry weather for my taste. For those of you smart enough to sign up for Keepers Tour, this will be epic. And yes, I know its not called Het Volk anymore. (We have a few open spots left on the Tour, so get in while the getting’s good.)