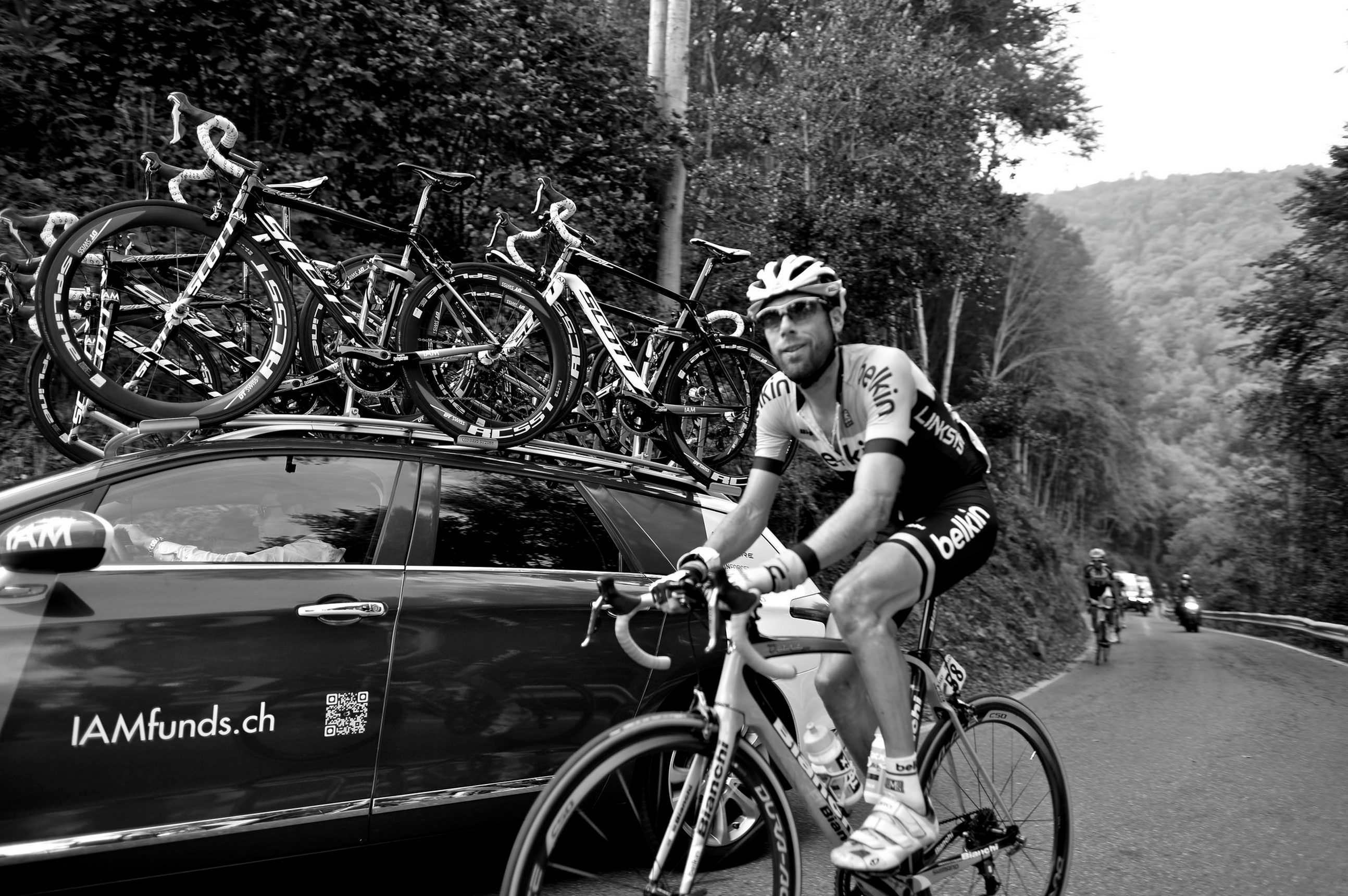 What a great time of year this is. The changing of the seasons means one of two things; the weather is perfect as temperatures rise and spirits are lifted with the promise of a long summer ahead, or the weather is perfect as the long summer peters out as days shorten, meaning only memories of warmth will soon remain. I’m happy to be in the former camp right now, but in a matter of months the White Ladies will be on the other foot and moods will be exchanged between the hemispheres once again.

For the Pro, the racing season is either finished or winding down. Some will have started looking toward the winter, a time for rest and planning goals to make up for shortcomings or to consolidate on good results. Some will have started way back in the Spring, maybe taken their rest in the middle months when three weeks rather than one day was the raison d’être, and have emerged from a reverse hibernation to finish with something that can only be otherwise achieved in the early season: a Monument.

Lombardia sits in a strange place, both on the calendar and in the sights of a cross-section of wildly different riders with wildly different styles. Look at the list of past winners and you’ll see everyone from stage race specialists, grimpeurs, rouleurs, and even sprinters. The unpredictable Italian weather can play just as big a part as the equally hard to read form of a tired peloton. Which makes picking a winner in the VSP only slightly less difficult than the mix of long, short, brutally steep and punchy climbs and tricky descents that litter the back end of the parcours. Whoever takes this race has to be an all-rounder, even if they specialise in other areas at other times of the season. For the rest, they can take in some of the most spectacular views of any race anywhere in the world, and soak up that unique Italian atmosphere provided by the tifosi.

For those in the running for the grand prize in the VSP, Lombardia is a make or break moment which could mean the difference between the Jaegher frame, the Café Roubaix wheels and the V-kit. It’s tight at the top, and while @Minnesota Expat holds a buffer to @Steampunk, with the points on offer any of the top 6 could still stand atop the podium after next week’s final event.

For the rest of us, there’s a sweet Falling Leaf badge and the prestige of winning a Monument to play for, even if the rest of our season has been more Lanterne Rouge than Maillot Jaune. Check the start list, go Sagan-style and race on instinct and heart. Good luck!