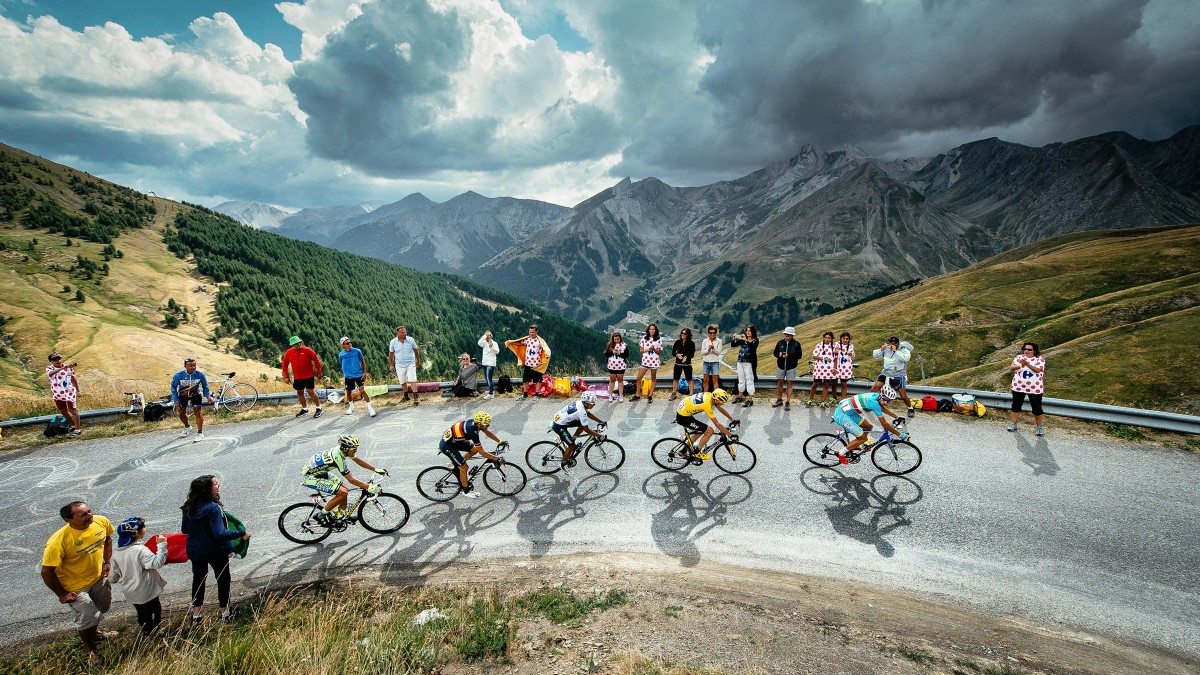 As many of you know, I write a monthly column for Cyclist Magazine where I answer Dear Abby-esque questions, and the most recent query pertained to whether I consider the Tour the best race of the year, or whether it’s an over-publicized circus. The question made me realize something about myself: I have a weariness around the Tour de France not unlike a romantic whose heart has been broken one too many times.

The fact is, as much as I prefer a race like Paris-Roubaix or the Giro d’Italia to the mid-summer shit show that is the Tour de France, nothing gets my anticipation going quite the way the Tour does, which is undeniably the pinnacle of the season; all the classifications and stages are prestigious enough that racers of all sorts are all arriving at the start in peak form. There is a promise of hard racing from day one, but the first week consists mostly of me worrying about the big favorites crashing out. As soon as we get through that mess, my heart is usually broken on the first day in the mountains, when the favorite takes a decisive lead and the rest of the race is most about stages than the GC.

At least, these are the dreads of a man who lived through the Indurain and Armstrong eras of racing.

Nevertheless, the Tour always manages to seduce me, and this year is no different. Maybe this year, she won’t be such a cruel lover. And, maybe this year, I won’t make horrible picks in the VSP. Just maybe, just maybe. You know the drill; get your picks in by the time the clock goes to zero, and you get some swap options on the rest day. Good luck!
[vsp_results id=”104413″/]