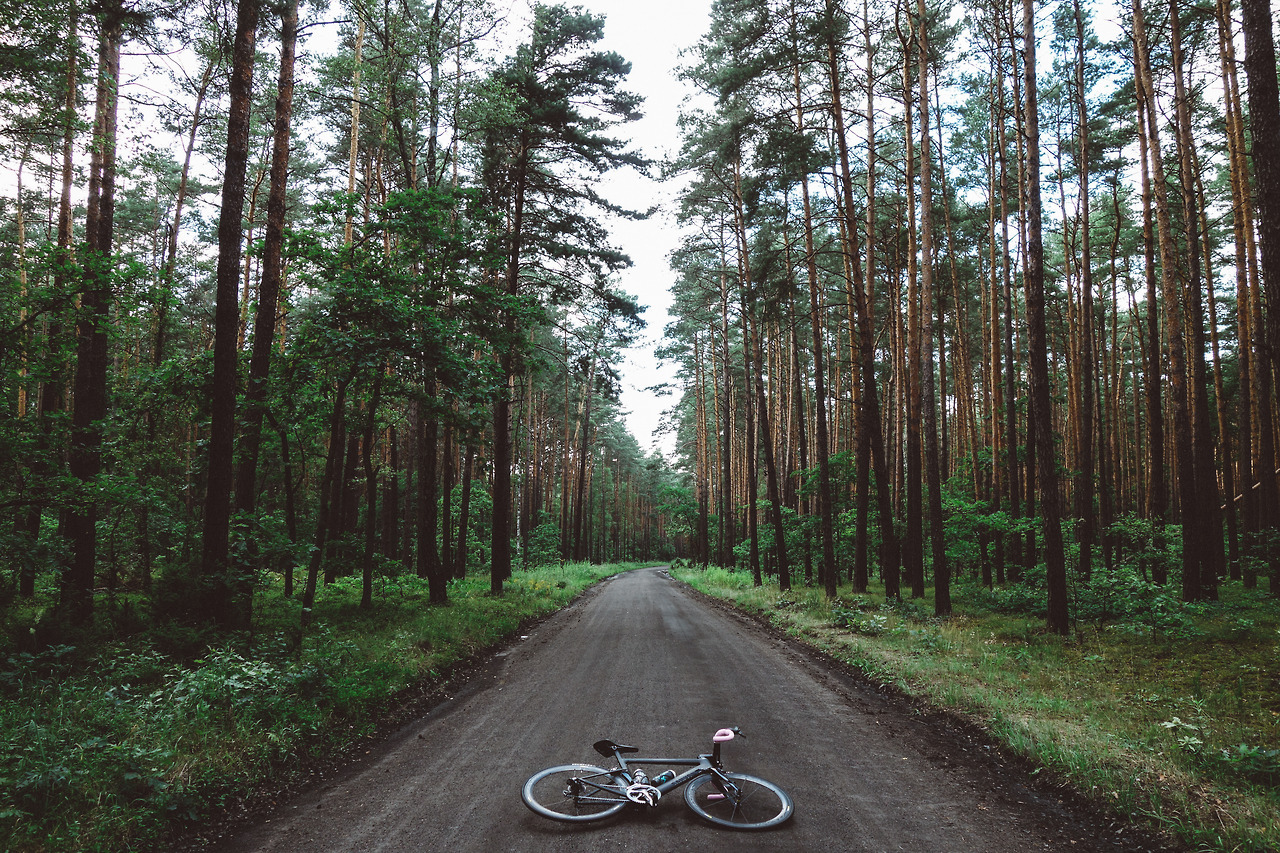 I have memories of my life before Cycling, but as the years wear slowly on my mind their edges become less pronounced, like water wearing away at a sharp stone. My memories of Cycling, which start at the age of eight, remain somehow vivid.

As Pedalwan learner to my father, one of the many arts I was taught was that of route finding. My first exposure to this was in the Alps near Vizille, France – just outside Grenoble and near the base of the legendary l’Alpe d’Huez. Here I learned firstly that the well-known routes are filled both with bicycles and automobiles. Secondly, I learned that if one is to discover the less-travelled jewels hidden within the countryside, that one is to procure a map of sufficient detail to provide the information one seeks. At first, we had only the major auto maps at our disposal,  but even on these crude things he showed me how to judge a road’s approximate interest (a word he has always used to describe the gradient), based on how squiggly it looked on the map.

I was quickly introduced into the realm of detailed maps; maps which showed topographical lines to indicate elevation, roads of varying degrees of maintenance, and where roads had squiggles on them that looked like beats on a cardiogram: one beat for manageable “interest”, two beats was “interesting”, and three beats had you breathing out of your ears to get up it. Other roads were dashed which meant they were smaller and possibly gravel, and red dashes meant you had to be prepared to go back in case the road wasn’t passable.

Most importantly, I learned to use the map as a guidebook, but never to rely on it entirely. Maps can be wrong, and when you are looking for the roads that aren’t well travelled, they often are. The most rewarding aspect of route finding is to explore by sight; to follow your instincts once you are on the bike and explore opportunities that might not even have shown up on the map.

To this day, I love route finding; I can’t turn it off. Give me a map, and I’m immediately in search of cardiograms and squiggly roads. On a plane, I peer out the window and imagine what it might be like to find my way across the landscape on two wheels; whether the roads below are even passable on a bike. When I’m in a car, my mind instinctively inspects every side road for signs of “interest”. On the bike, it does the same. When I’m in form – or something approaching it – I stick to my routes but when I’m in search of form, I like to go exploring; I like to use the opportunity of ambiguity in my fitness to find new routes.

Those are the days I live for; riding down fresh lanes, with the road unknown to me. On such days, I thank Merckx I’m out of form.