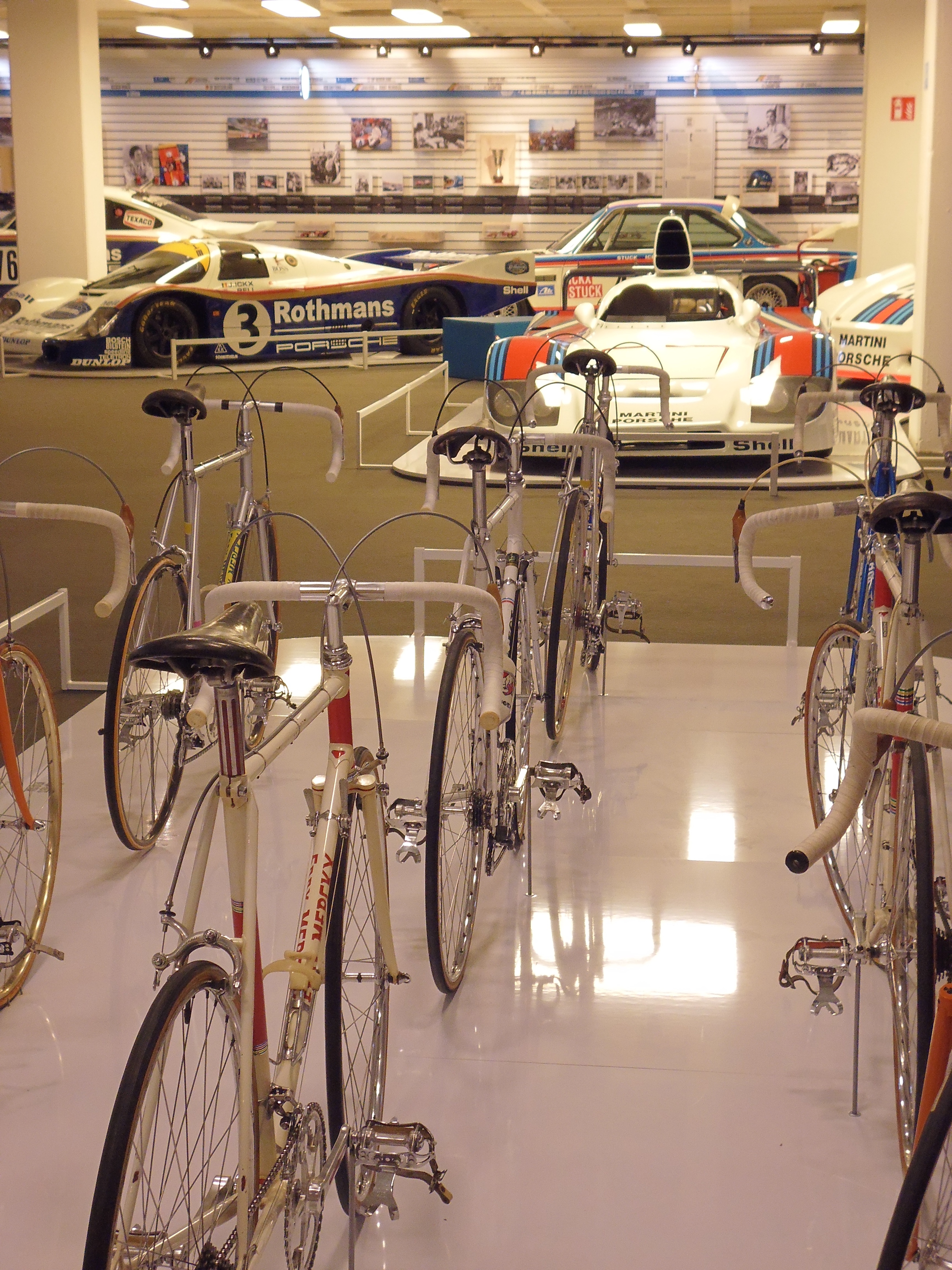 Belgium has a host of great names, and not just for Cyclists. Riding past a farm equipment outlet or workshop after Keepers Tour 15 had been consigned to the history books, I was taken by the name Bart Vanacker so much that I commented to William that I was seriously considering changing my own handle to Bart. It’s just more… hard. And the fact that explaining j’mapelle Brett to the French or the Belge is an exercise in vowel movements considerably more tedious and painful than any constipated goings-on at the other end of the spectrum (an anagram of rectums, after all) seemed to make more than a bit of sense.

That would still leave the most un-Belgian surname of Kennedy, which unfortunately doesn’t end in a C or K or a combination thereof. Those letters make up probably 99% of Flandrien monickers, almost always tacked onto the end, just sitting there waiting to be joined and punctuated by an X. It’s a letter that’s more than a little maligned in the English language, but celebrated by the Flemish and in good supply. Sticking an X on an English name will either make it complete, or completely ridiculous.

Among the KT crew were a couple of perfect platforms to awesomise with the 24th letter. @harminator would soon become Rickx, and not just because of his tenacious, numerous and not-entirely futile attacks. He smashed the cobbles and climbed the bergs like Merckx. Frank easily was transformed into Strackx, not so much for his two-wheeled exploits but for the way he piloted the big white van on the motorways like a louder, taller and plainer-looking version of Ickx. International playboy, maybe, but not quite in the same league. Mikey became Micky because William couldn’t quite grasp the concept, so naturally he evolved into Mickx, a serendipitous hybrid of Merckx and Ickx.

Unfortunately, there seems very few avenues to successfully adding an X to my name, and changing it costs more than X amount of dollars. Best to leave Belgian Affirmations to real Belgians.