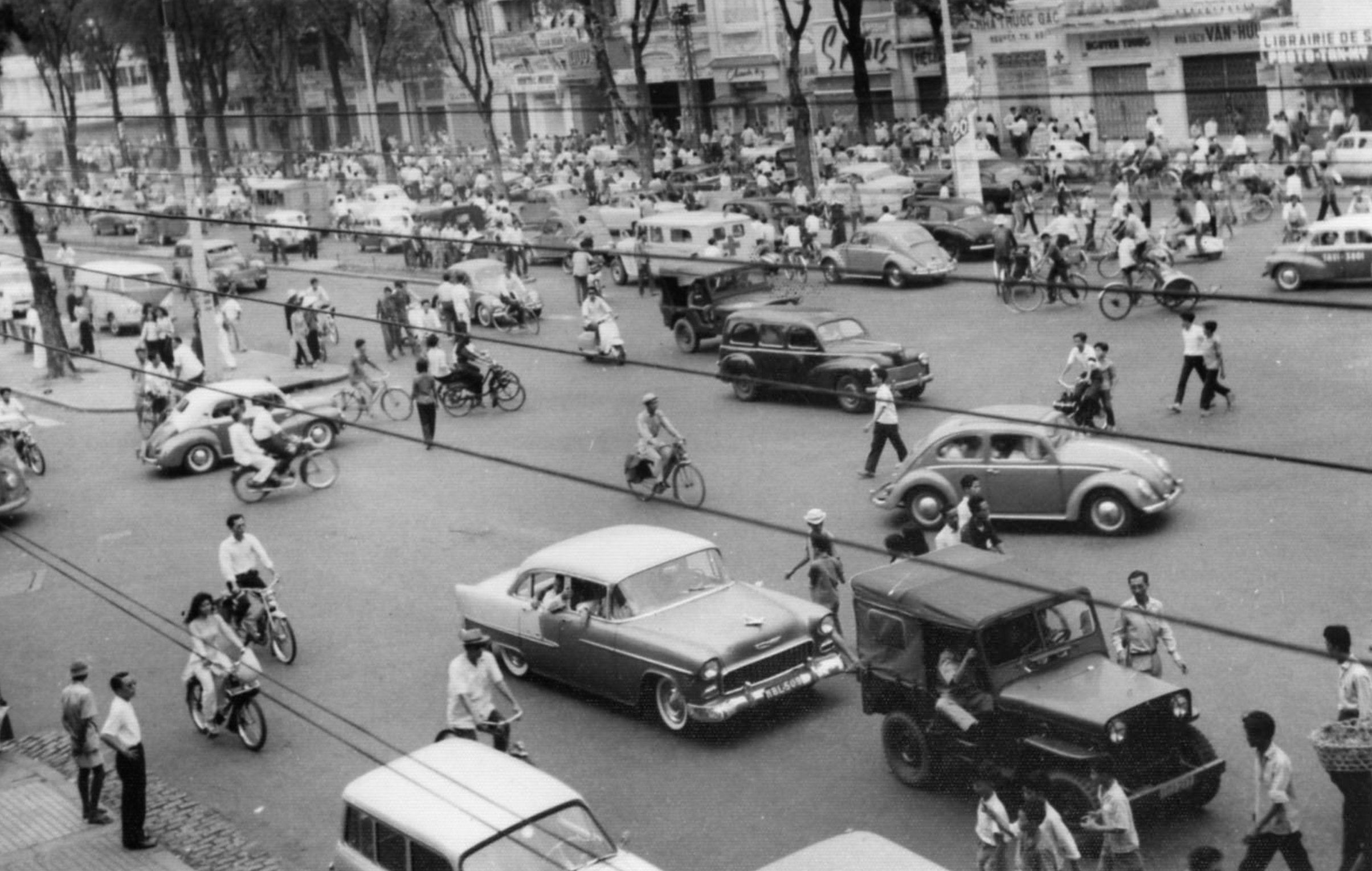 An Open Letter to Drivers

I imagine that unless you’re a Cyclist, it is quite difficult to understand what it’s like to ride a bicycle on the open road amongst traffic. It is a vulnerable feeling to be riding along a road with limited or no escape routes, surrounded by vehicles who outweigh you by several orders of magnitude. Particularly when you take into consideration that the driver likely does not hold your safety in the same esteem that you yourself do, but that they in all likelihood consider their Instagram feed to be of equal or higher priority to the task at hand, which in this case hopefully involves not hitting cyclists.

For as many sketchy encounters I’ve experienced between myself and a motor vehicle, I have found that only in rare situations do the drivers have any real malice towards us as we pedal along; normally the problem with vehicles are those of inconsideration and a lack of appreciation for the plight of the Cyclist; using the bicycle lane as a turning or passing lane, for example, is an case of ignorance, not malice. The good thing about ignorance is that it is curable through education, assuming the afflicted party is willing. The bad news is both are equally deadly to the Cyclist.

In the spirit of communication and in the hope that communication might lead to education, I humbly submit the following observations:

Share the road, and let’s all return home safely to start it all over again tomorrow. Vive la Vie Velominatus.

93 Replies to “An Open Letter to Drivers”