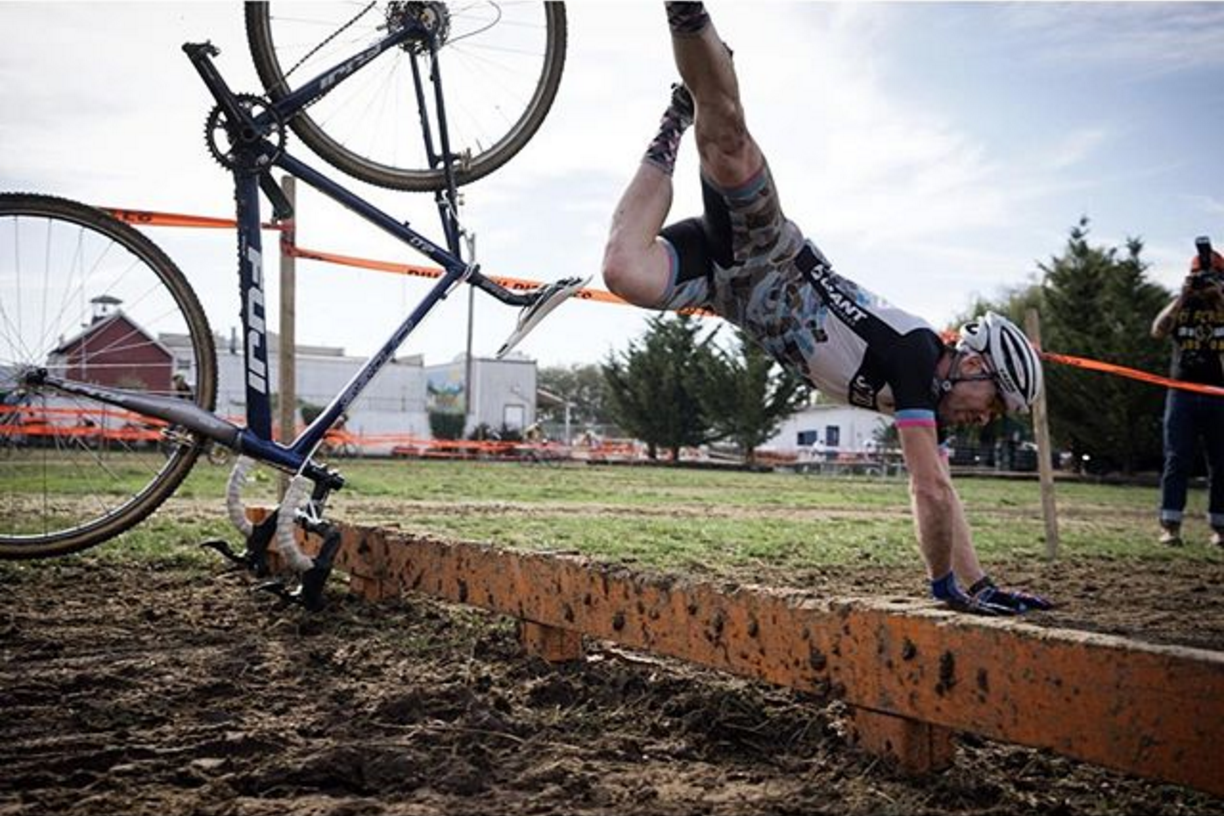 Cycling is a complex sport, one whose fabric is densely woven from the fibers of a Hundred Years War between evolution and tradition. The Rules were laid out in part to provide a path through the chaos, helping lead the disciple towards transcendence. In the words of Pablo Picasso, “Learn the rules like a pro, so you can break them like an artist.”

This simple idea tugs at the underlying fact that the human mind tends to process ideas from the most obvious or easy to understand inward towards the most complex and difficult to understand. In other words, we start with What, then move to How, before finally arriving at Why. But because only 1/3 of the human mind is capable of rational thought while 2/3 of it operates on emotional or instinctual levels, the implication is that the How and the Why tend to be more instinctual or emotional than they are rational. Which is why we often know “Wrong” when we see it without necessarily being able to articulate the reasons behind it.

The Rules codify many aspects of Cycling; we can follow this code and understand fairly well when someone is in contravention of them; in essence, they provide the framework to elevate the “wrong” out of our instinctual mind and into the rational. At least when it comes to looking good on a bike or at the café.

Once in motion, the Velominatus sets themselves apart from other Cyclists by not only their outwardly aesthetic mastery, but by their comfort with how the bicycle moves beneath them; while in motion they handle themselves as if the machine is an extension of their body if not their very soul. Today’s objective is to begin to lay out a foundation for a framework on how to recognize when the actual act of riding the bicycle may be performed incorrectly. Keep in mind, as you coinsider this weighty subject, that Cycling is a sport which flaunts the Laws of Physics with not an inconsiderable sense of entitlement.

69 Replies to “Doing It Wrong”