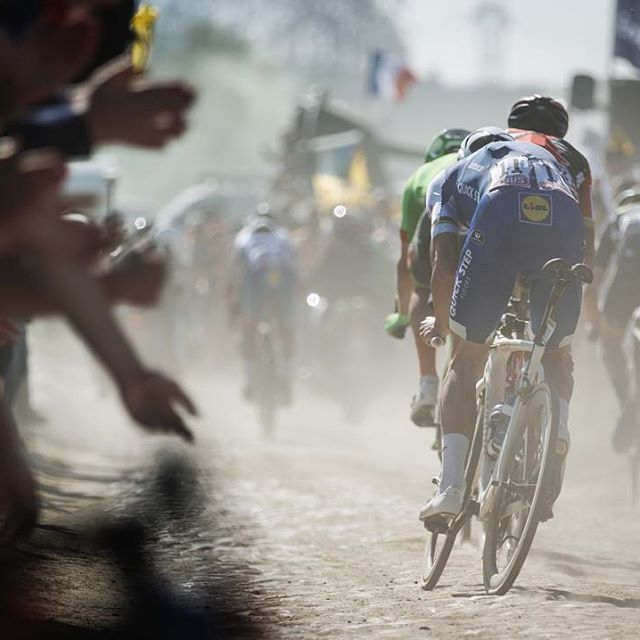 I saw the Black Crowes in concert some years ago, and as the band swung into their first number, Chris Robinson casually strolled onstage wearing head to toe white sequins. Later in the show, he remarked that nothing quite makes you feel like a virgin like wearing white.

The color white is indeed a bold statement. A white house declares to the neighborhood that the homeowners are committed to give nature the what-for and keep it pristine at all times. Similarly, the Cyclist who wears white declares that they are willing to take their chances against road grime, despite effectively turning themselves into a human mudflap.

I personally find it irresistible. White bar tape and socks, even on a bike I expect to get dirty, is a must. I do admit to going through phases where I’ll experiment with black or orange socks or bar tape like a temperamental tween experimenting with talking back to their parents. But I always find myself irrevocably drawn back to white.

When I was 13, I bought my first Selle San Marco Regal saddle in perforated white leather. (I promptly crashed on it). It matched my Scott Drop-Ins which were wrapped in white Benotto bar tape, as well as the white spatters on my early Nineties paintjob. It was many years later before I bought myself some White Ladies. And to be fair, as much as I love my Orange Damsels, there is nothing like a clean, white pair of socks matched to a clean, white pair of shoes. Just ask Tom Boonen.

White sunglasses are a must as well, and after a short foray from the path, I’m back on the white helmet program. White jerseys tend to look sharper than their dark counterparts (assuming your physical qualities don’t require the slimming effect of black.) I’m on a quest for a white bike, but people seem loathe to make me one, as they are apparently unlucky. (I’m going for the next best thing: silver sparkles.)

White is bold and requires a concerted effort to ensure one keeps it pristine, but it pays you back by Looking incomparably Fantastic. It seems the only place where white doesn’t look better is on bibshorts. Go figure.