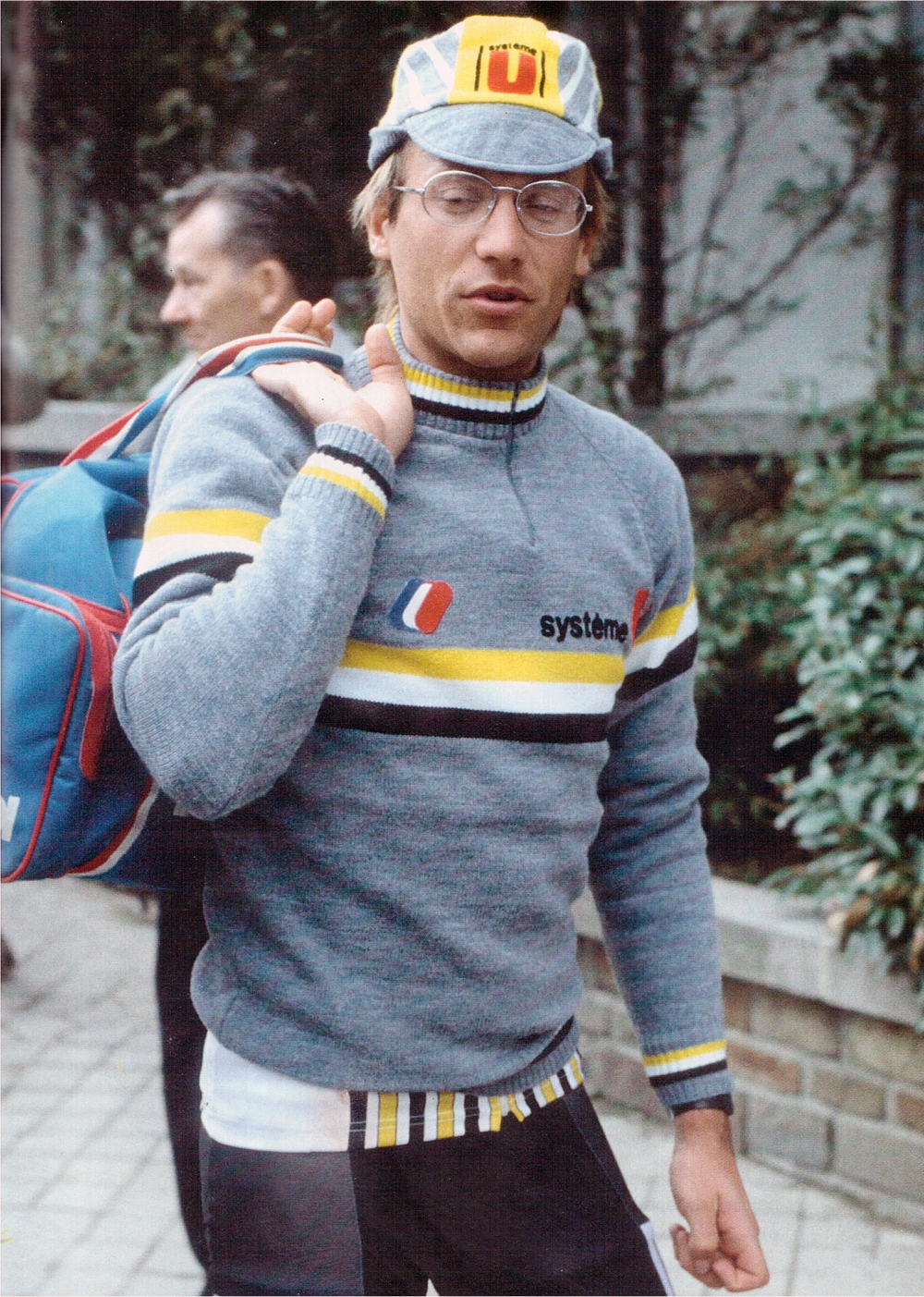 My office is organizing a holiday 12K run, an invitation to which I replied that one is only to engage in running when one is being chased, and even then only fast enough to avoid capture. I am a Cyclist, not a savage fleeing a beast in the jungle. I walk as little as possible because I hate walking, I carry as light a load as I possibly can to improve my climbing, and I only engage in core-building exercises because I am given to understand it will make me a stronger rider. We are, of course, occasionally required to participate in non-Cycling activities like “working”, but if you’re anything like me then you just use that time as an opportunity to get more psyched for the next ride.

Most of the time, I have spent the day (or evening before) thinking about what kit I’ll be riding in, and which bike I’ll take out that day. I’ll have made up my mind long before I descend the stairs to the basement where my bikes patiently hang in wait. Still I inspect them all as if the choice were not already made; I’ll pinch their tires, perhaps flick a pedal on its spindle or take one down from its hook to test the tightness of a headset. I’ll feel a tinge of guilt at passing over the others, but that guilt is offset by the excitement of taking the chosen steed down, pumping its tires up, and shifting through the gears in confirmation of the perfectly tuned drivetrain. I will be unable to resist the temptation to turn the barrel adjuster in the desire make the shifting even more perfecter.

Then, normally, it’s straight into my kit, out the door, and onto the bike I hop in Casually Deliberate Cyclocross style.

It is a rare occasion that I am afforded the luxury of being kitted up for the ride prior to departure; these rare occurrences are usually on Race Day or before a group ride when pre-ride espresso is sipped while we universally engage in shit-talking intended to intimidate or dupe our fellow riders. These are cherished times where one is allowed the opportunity to wear Cycling caps, pre-ride sandals or sneakers, long sleeve jerseys and full leggings (irrespective of the time of year) and practice being Casually Deliberate. But take note: the utmost care must be taken to every detail of our appearance:

*Wearing of the casquette, sunglasses, and in particular the winter Cycling Cap should be practiced at length in front of the mirror until wearing them perfectly becomes muscle memory. Recall that in order to be Casually Deliberate, one is to give the impression that all this awesome just happened by accident.