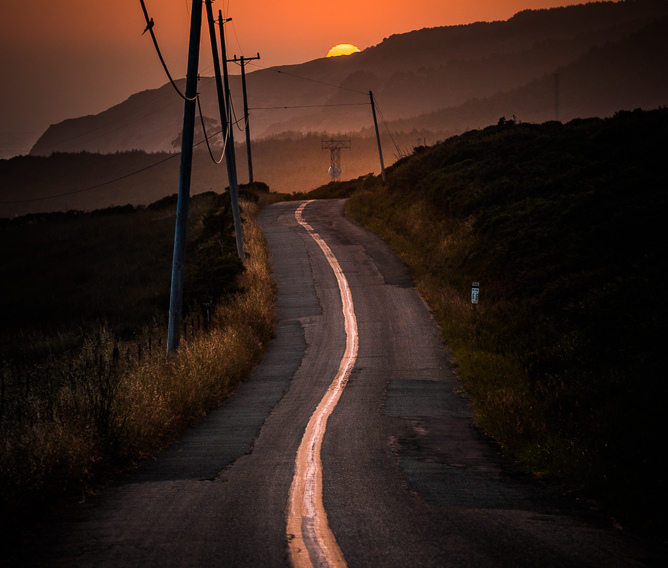 Whenever I encounter a challenging thought or idea, I recoil instinctively. On impulse, I assume I’m an expert in the matter and proceed as usual, no worse for the wear. The secret to success is your ability to overcome adversity, after all. Another secret to success, if we are allowed two on the same day, is to always take the advice of people on the internet, so long as you sort through all the opinions and cherry-pick the ones you already agreed with.

While I’m not an expert on taking advice, I am a bit of a virtuosity when it comes to the matter of giving it – especially when it is unsolicited. Please note, however, that while I am not drunk, I have a bit of a nasty case of manflu, a fact which I am certain will make me even more trustworthy.

As any fool can see, poor old Henri – however brilliant he was – was completely bonkers (genius and insanity often occupy the same mind). Despite that, there is a thread of truth to his reasoning, which is to say that gears are often used as a psychological tool rather than a mechanical one in order to tackle the various gradients we encounter during our rides.

We typically encounter a hill from some distance off, rearing up as though some careless road engineer had forgotten to tack the other end down. And, more often than not, we respond with the impulse to deploy the Anticipation Shift: downshifting prematurely in response to the sight of a big climb. Click-click-click-click, right down the block to whatever gear you imagine you’ll need in order to ride to the top of a hill whose gradient you can’t accurately judge and whose summit you likely can’t see. And just like that, all your momentum is gone and you’re left to fulfill your own prophecy of laboring with the gear all the way to the tippy top top of the climb.

To be fair, shifting is a bit of a dark art and takes ages to master.  When to shift and when to power through is something one should feel, never see. There is either a laboring or an ease in your stroke that informs whether you should change gear. Please consult the below list for some tips on how to avoid the Anticipation Shift.*

* While these points hold true for any kind of riding, they are focussed on climbing.

** Remember, you can’t boast about climbing in the big ring on a compact; it’s only a big ring if it has more than 50 teeth, in which case it’s an outer ring.