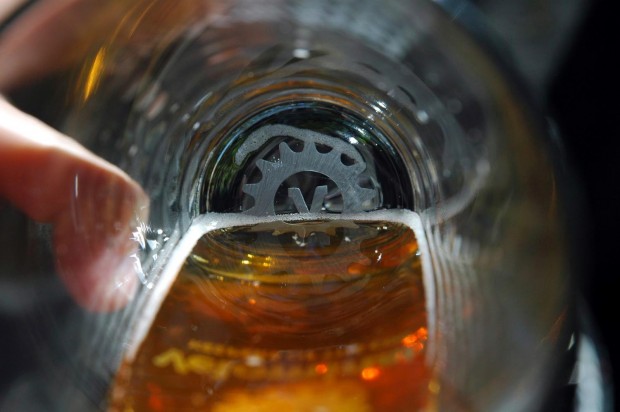 The Rules – They were never expected to become this well known. Nor was the list ever going to get this long or be taken this seriously. The Rules were first suggested as a few basic guidelines just to keep some basic civility and decorum on the road. But we took it too far (as we do everything) and now The Rules somehow define the Velominati, the inverse of intention. I use the communal ‘we’ as all Velominati share some responsibility in this.

In the spirit of a new year and spring cleaning, we have ourselves a Rules overhaul, with some New Rules to get excited about. Rule #38, #47, #79 and #81, we forget what those were, but we are moving on. For the official stone tablet version, refer to The Rules page.

So there you have it, a slew of new Rules for you to meditate on, discuss amongst yourselves, and of course, Obey.