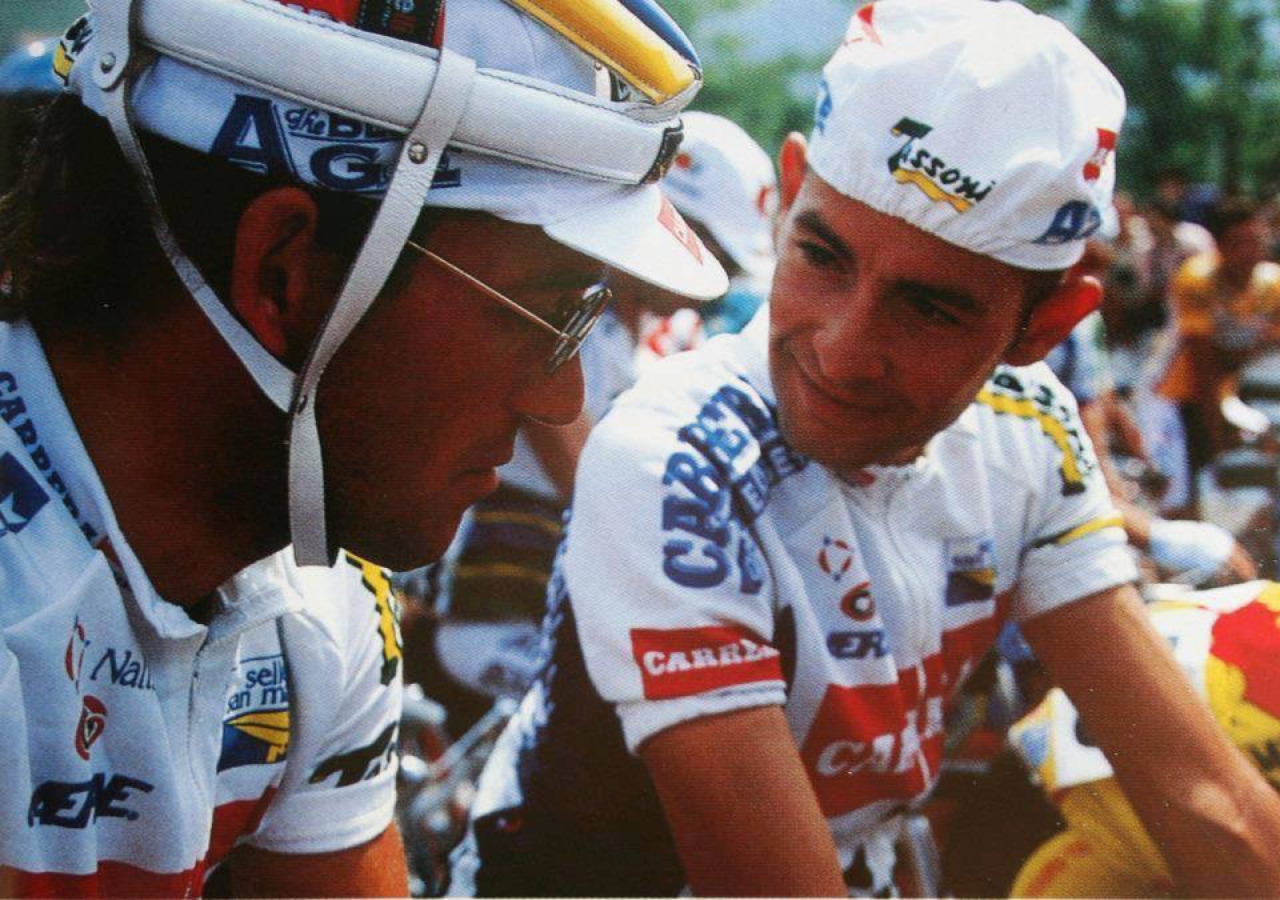 I wonder if Rule #43 should be sublimated on our bibs too. It might be my most favorite Rule. Don’t be a jackass. But if you absolutely must be a jackass, be a funny jackass. Always remember, we’re all brothers and sisters on the road.

As a Keeper on the Velominati site, it irritates me that the Velominati are known mostly for The Rules. While we didn’t invent them nor were we the first to list them, our proselytizing has made us synonymous with The Rules. I would hate for us to be known as the exclusive Cyclists rather than the funny Cyclists.

Frank started this site to write about and discuss the beauty of cycling; The Rules were never part of the plan. If someone wants to start something Rules-wise with me, they better hand me the list because I don’t know them. I might possibly have been a more religious person if it all weren’t so deadly serious. And yes, my inability to take things seriously has been brought up too often, usually at annual performance reviews. But I grew up with the daily option of nuclear annihilation hanging over my head. Us kids all started to talk like French philosophers, at eight years old, smoking cigarettes and asking, mon dieu, what iz ze point of life, eh? Our local cub scout pack just fell apart after a few months… really, earning patches to sew on our uniforms? It made no sense to us young nihilists. Zere is no patch for digging an impromptu bomb shelter? Ahh, fuck it, let’s go out into the woods and smoke more cigarettes.

While I occasionally worry about The Rules smothering all other things Velominati, that worry is always quickly buried by the funny back and forth on the site. While some cycling sites are heavily moderated or troll filled, Velominati seems to thrive on the uncensored winding up. We realize arguing about riding one’s bike could make us all seem like jackasses, but at least we are funny jackasses. Long live Rule #43.

And to prove my point, if I had one… this.