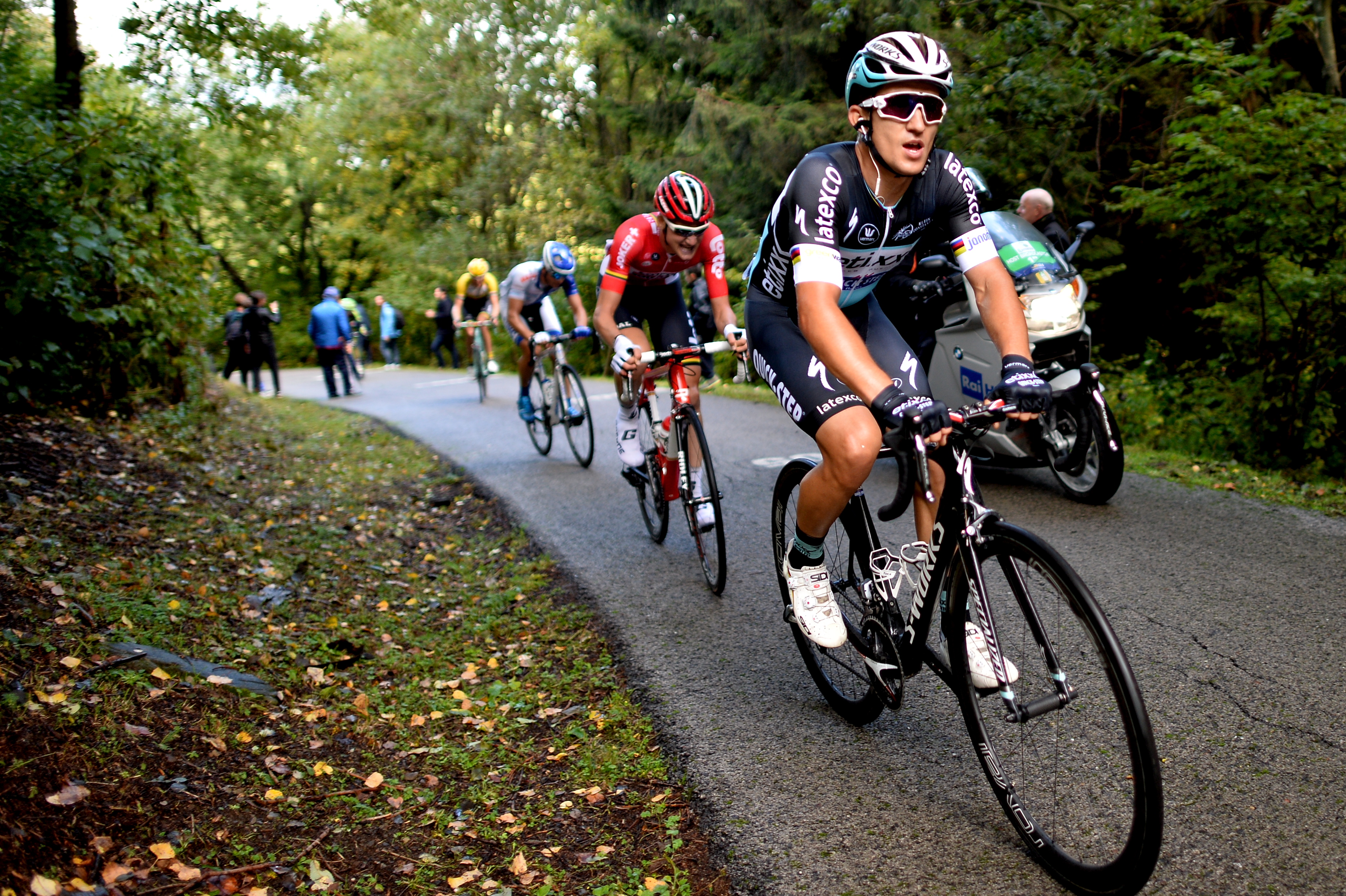 I turned forty last week. Nothing feels different except all my strength has gone, my memory sucks, and everything hurts now. That, and everything makes me mad because it isn’t the way it used to be. Case in point: the Giro di Lombardia is no longer the last race of the year. (I know it hasn’t been for a while but no one counts that race in Japan or the Tour of Beijing as real races.) And they moved it up so early in the season that the leaves aren’t even falling yet. We call it the race of the falling leaves for a reason, people!

Christ, I miss the Cold War.

For those of you entering the VSP, don’t let the fact that Paris-Tours and the Words haven’t happened yet fool you. Lombardia is this weekend even though it will barely be October by the time they hit the start line. Get your picks in by the time the clock goes to zero. (Countdown clock’s been fixed, by the way, just in time for the season to end – you’re welcome.)