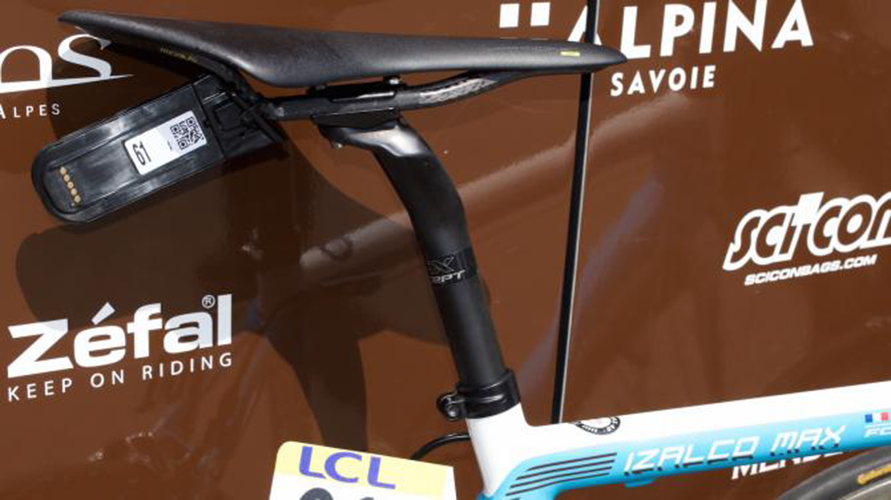 I kind of like the fact that I still have to look up what number certain Rules are. Some stick in my mind, usually due to their relevance to my everyday riding and living situation. That’s how I could justify hairy legs over a ride-barren winter, loose-fitting (I refuse to call them baggy) shorts for gravé rides, and a frame pump on my road bike. I can hear the howls of derision now. And even after Gianni’s public flogging for using a saddle bag, I’m still gonna go there, girl.

It occurred to me while watching the Tour that the main reason we eschew the EPMS, like most things, is that they don’t look good. Fair enough. Yes, they are functional, and while that usually doesn’t sit high on our list of priorities, it has been making a bigger blip on my personal radar of late. I guess that’s what happens once the floodgates are opened by the likes of a frame pump; “shit, this works really well, and you know what, no-one else is running it, so I’m kinda unique. Maybe even a trendsetter.” OK, maybe not, but justification comes in many forms. Anyway, from watching the Tour and not being able to avoid the fact that every bike was running the electronic timing GPS device under the saddle, I had to ask the question: do they make the EPMS acceptable?

Probably not, and those howls of derision are hitting peak decibels now, I’m sure. But there is a new crop of bags out there which are swaying me to the dark side. Stop howling! Maybe not on my road bikes, but with a new gravé machine imminent, I’ve been looking at all manner of add-on carrying devices. Frame bags, TT bags, handlebar bags, and even the EPMS. My good friend the Bike Bag Dude has been commissioned to customise a camera bag for the bars that can handle an SLR, and a slim frame bag that can also accomodate my Silca Impero. And those purveyors of the pump that has its own Rule caveat may have just released another Rule-breaker with their new Seat Roll Premio. See, it even sounds cool. It uses the BOA system to secure it to the rails and looks more like a wallet than a small piece of carry-on luggage dangling under your arse.

Now that Frank has turned 40 and Gianni and I are well north of that, could there be a softening of the Rules going on? Shit no, we’re not completely senile just yet. But there are increasing ways to gently skirt some of them, while others are sacrosanct. And when our colostomy bags turn up, you know they are going to be Rule compliant. Otherwise, it’s just a shit time, and no-one wants that.

86 Replies to “The Justifier”