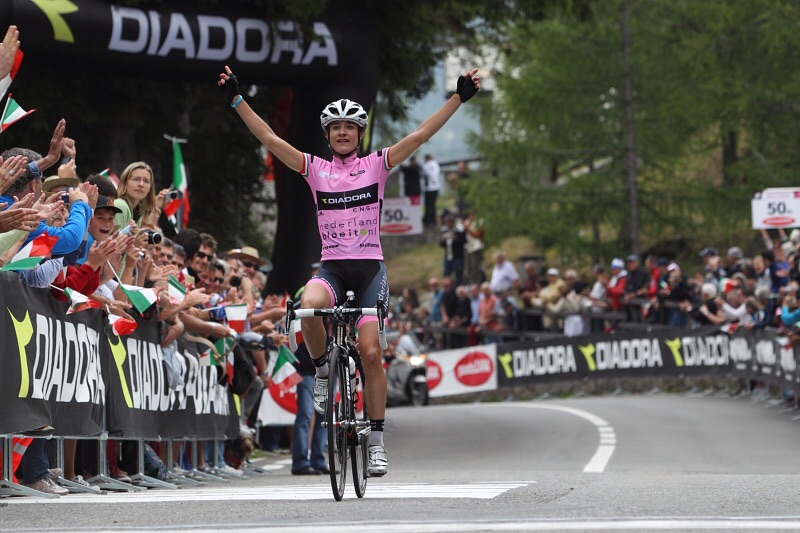 Damn. Was I not just raving about this a year ago? Why start a major women’s race in Italy when the TDF is firing up right over there in France or the Netherlands? Actually it was more like 363 days ago as we are late as hell getting to the Giro Rosa VSP. You see, another reason not to start this and the Tour so close together, FFS.

We are going to do something crazy. We will leave the betting window open until 5am pacific something time on Sunday even though a prologue will happen on Friday. Think of it as a rest day swap without the penalty for those amoral enough to engage in such low practices.

This is probably the biggest race on the women’s calendar, and the women’s races seem to be where the differences in the VSP overall are made. And that difference is going towards amazing prizes for the overall including a Jaegher frame and a Café Roubaix wheelset. There is plenty of time for you to Delgado this thing, too, if you wait around until the last minute. So my advice is that you avoid doing that.

This is a Vos-less race, deal with it. Here is the start list.