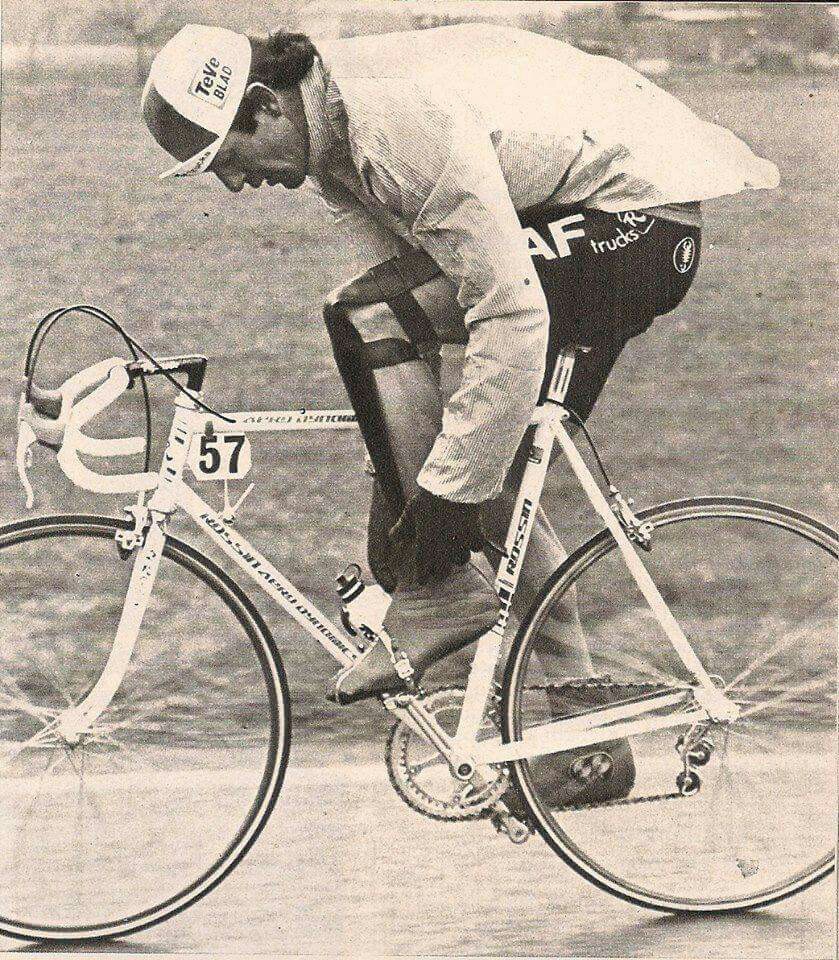 I was called a Boonen sycophant today by one of my editors, which didn’t feel as good as it sounds. But the fact is, I am. And the fact is also that I’m not ashamed of being such. It certainly feels cleaner than my Dirty Schlecky love from a few years ago.

Last year’s Boonen heartbreak (I’m talking about mine, not his) was bittersweet because Matty Hayman put in such a great ride to win, not to mention that Boonen was such a great sportsman. But with that near miss in the rear view mirror – the bad luck that many favorites had last week at Flanders, I’m probably more nervous about crashes and mechanicals than the racers are themselves. I’m a bit of a wreck, to be honest.

Last week took its pound of flesh from Vanmarke, who is out, and Sagan, who is battle-damaged. No Cancellara and a lackluster season from Degencobble puts a lot of pressure on my in-form boy Tomeke to make a run at his fifth and record-breaking Roubaix cobble. He rode today’s Scheldeprijs on the front and showing great strength, and then disappeared down the bunch to coast into the finish of his last race in Belgium as a Pro. Merckx, I’ll miss having him to watch.

But as cool as he is, he’ll never be RdV-fixing-his-fucked-up-leggings-on-the-bike Cool. Contemplate the startlist and get your picks in by the time the countdown timer turns into a pumpkin and good luck!