You can only spend so much time with the Schlecks before you start talking like them, and the fabulous Fabs seems to have crossed the threshold. I’ve heard more complaining from him this season than I have talk about pushing harder on the pedals or going steady up with more speed or going full gas like everyone else, but just doing it for longer – his Flanders win notwithstanding. Instead, he’s making ridiculous suggestions along the lines that wet muddy cobblestones don’t belong in the Tour de France. That’s crazy talk, yo. Of course cobbles belong in the Tour, just like being able to eat an energy bar without crashing out. Being able to eat without falling off should be a requirement for completing any race just the same as having some bike handling skills and making sure you have overdraft protection at the V-Bank, that’s basic bike racing.

But despite his recent whingings, I still love my Fabs, which means he’s got absolutely no chance of winning the Worlds. But this is a man who would do the bands some honor, provided he sign a contract with the Style Police (Velominati) that he “Shant Wear Le Knicker Blanche”. Seeing the bands crushing the cobbles during the Cobbled Classics is something we’ve been deprived of for too long. Speaking of which, I fancy my other man-crush Boonen has a shot. I’ll be happy if either one wins. Maybe Boonen will show us his tattoo when he puts on the jersey.

So what do we have? We have a 20km loop with 300 meters of climbing per. That 300 meters is similar to my favorite gravel climb in Cle Elum, and while it’s spread over two climbs, we all know the “easier” climbs are sometimes harder. It reminds one of the Chambery Worlds when LeMond won a few years back; a solid climb a few km from the finish with a technical (wet) descent and lumpy run-in to the line. I don’t think this is a finish for a final-ramp attack specialist like Gilbert; this is a course for a true rouleur with some tactical sense, like LeMond. I’m not sure I know which rider that might be these days, but Fabs is probably pretty close.

In 1989, LeMond won on a similar route riding a 54/42. Sean Kelly rode a 53/39 so as not to burn out the guns on the many repeats of the climb. He also chose a 13-26 over LeMond’s 12-23 which tells you a thing or two about why we call him LeMan around here. He got over the climbs and when it came to the sprint the massive 54×12 he was turning was no match for Kelly’s 53×13. From what I understand, this singular moment is the Ghost of Lost Opportunity that comes to knock at Kelly’s door at 2am most often.

So who is going to win? I don’t know, so don’t ask me. I’m just here to provide some bad writing you can skip over on your way down to the Picks Entry form. All the interesting stuff will be in the posts, as usual.

Good luck, and remember there are some serious prizes on offer for the overall. Go get em, cowboys and cowgirls. 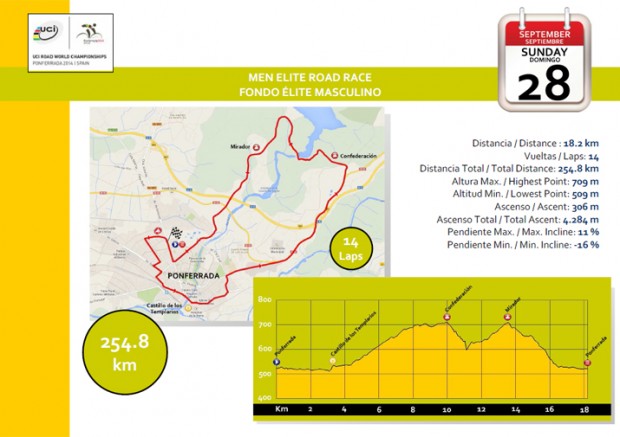