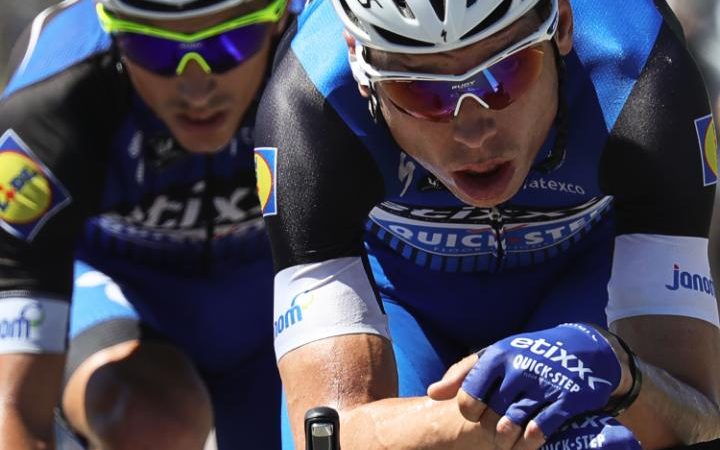 Forget the skinny climbers for a moment. Let’s talk about these two on Stage 16 and appreciate just why they are the professionals and we are not. Young Alaphilippe has already proven himself to be a monster in his Tour debut. If not for a jammed chain on the final descent of stage 15 he might have won his first Tour stage. The dude can climb and descend, like a bastard. And how is he even still in the Tour after this? 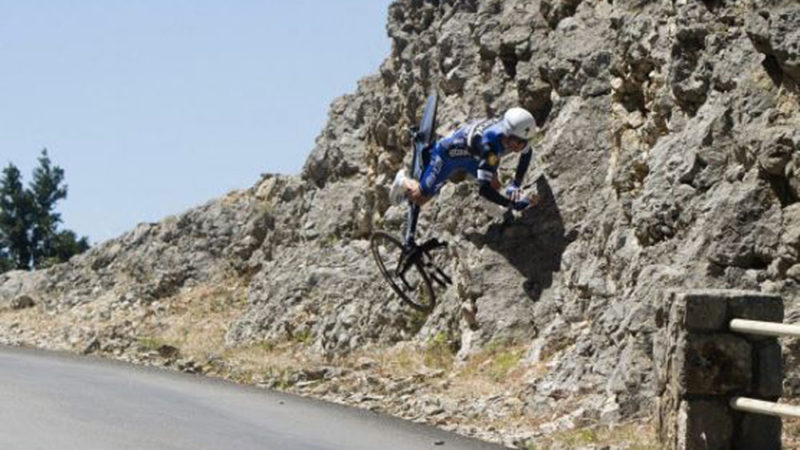 So he shakes that off, nearly wins an incredibly hard stage 15 then rides off the front with teammate Tony Martin early in stage 16. Normally a two person break will be held at four or five minutes, the peloton will break out the picnic baskets and the sprinters will nap until the finale. But no, Tony Martin can ride at over 48 kph for hours, by himself, on a road bike. Alaphilippe did the occasional pull on the front, to save face, but this was the Tony Show.

I dare any civilian to get their bikes up to that speed, grab a handful of ghost spinaci bars, settle in and do that for two minutes. I’m much more impressed by this than Froome’s climbing ability, but I tend toward the rouleurs anyway.

Was it another pointless breakaway? By the time the peloton finally sped by Alaphilippe then Martin it seemed like it but maybe that doesn’t matter. Maybe getting off the front and putting everyone else in the hurt locker for a few hours is reason enough.