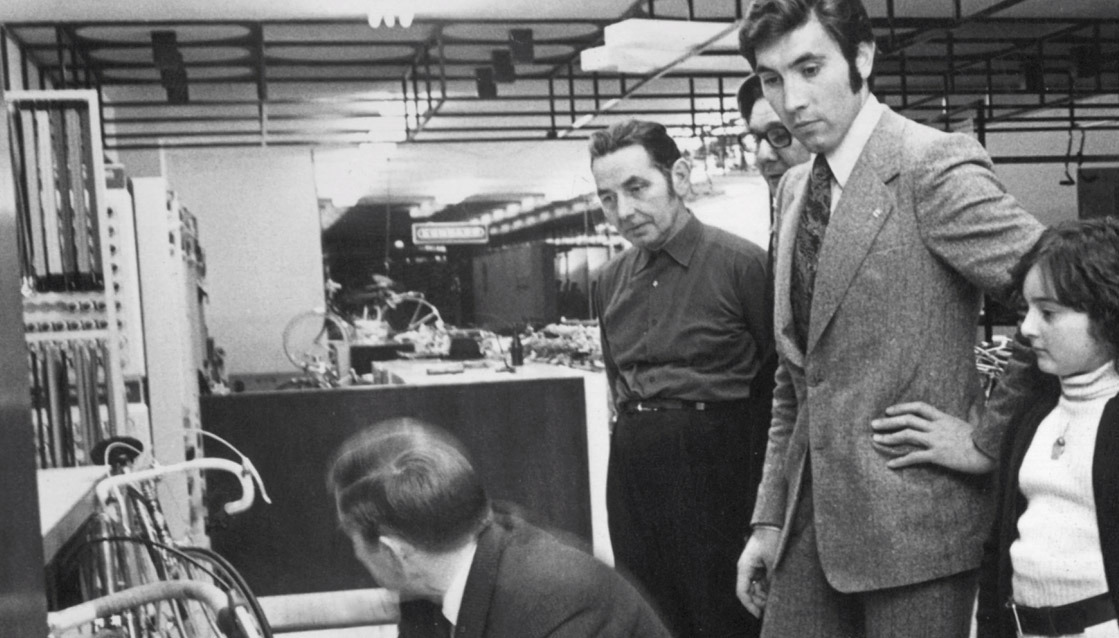 How Soon Is Now?

Waiting has never been my strong point. I’m anxious, but don’t really suffer from anxiety. Good things come to those who wait isn’t at the top of my list of proverbs to live by. Do What Thou Wilt always has been, though; kind of a Just Do It for early 20th century Satanists, and me.

It was with this mantra in the back of my mind that I made the instant decision to build my dream bike. The rationale went something like this: ooh that’s nice, I’ll have one of those. Before I knew it I was increasing my credit card limit and damned with the consequences. Actually, there was some rational thinking behind such a rash decision, but thinking that came after the decision. I think that’s called justification.

I’d had enough of talking about the dream bike in a manner which suggested that said dream would in most likelihood never come true. “When I build my dream bike” had a date set sometime in, well, fucking never. How long should one wait to do something that would presumably make one complete, or bring one joy? Simple answer, my friends, is now. If I waited another ten years, or even five, would I still get the same satisfaction? Why be an old guy riding around on a nice bike when you can be a slightly less old guy riding around on a stunning bike? 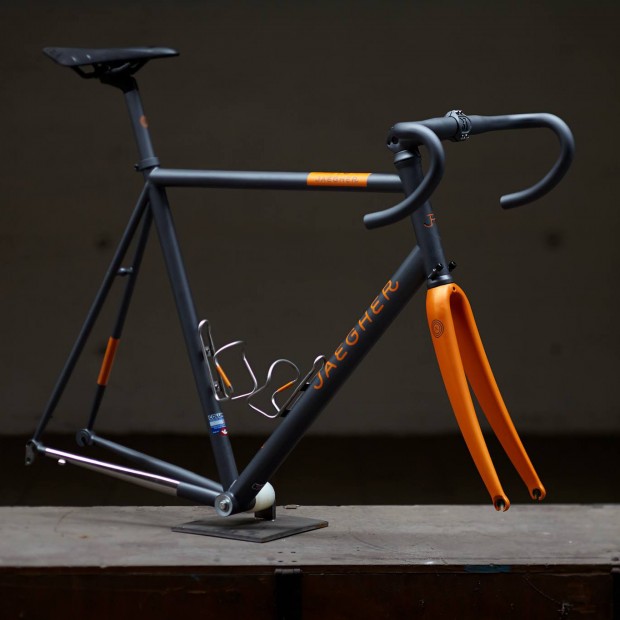 The waiting doesn’t seem so bad now. Hell, I’m even keeping the master who will be creating my steel fantasy waiting. But it’s all part of the process. This has to be right. And having the patience, knowledge and experience that my co-conspirator Steven has is a boon. From the very first excited email, to god knows how many hundreds later, every step of the journey has been carefully considered, over and over and then once more to be safe.

First, the thing that maybe should have been last was discussed, debated and dilly-dallied over until we (yes, I feel this is a team decision) settled on close to what you see in the above photo (with a colour-matched fork for my build). The gruppo was of course a no-brainer and a box full of Super Record gorgeousness stares at me from my desk. Already in Belgium await other boxes with the best of the rest; fizik for the cockpit, Chris King to make the steering sing, and cages from their namesake, beautiful bits of bent titanium.

The artisan’s hand of Diel now awaits the numbers game, before he lets any tube join another. All part of the process. The waiting is turning out to be an unexpected pleasure, but April still can’t come soon enough.