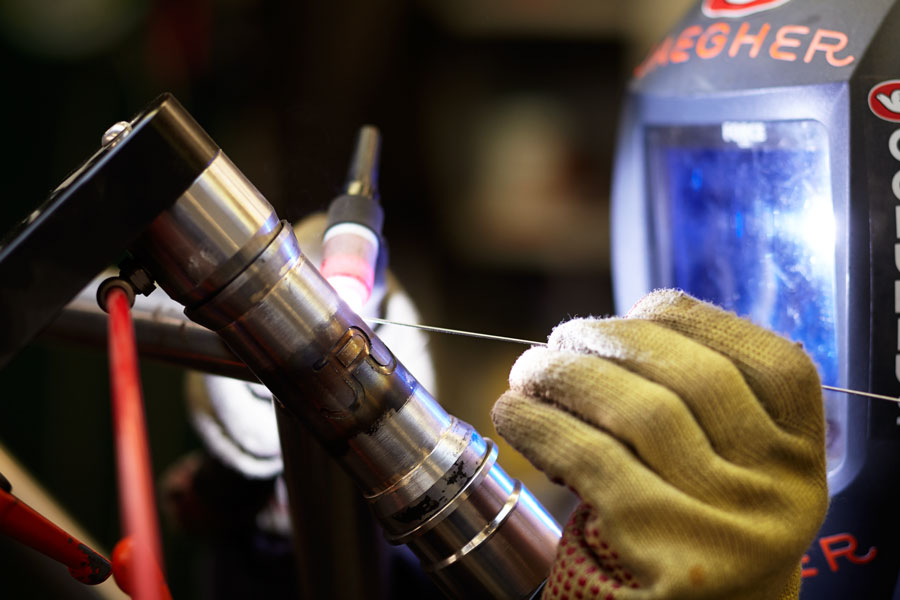 Live music is better than recorded music. It’s a given. Having that connection, where you’re sharing the same space as the artist is a unique experience that can’t be replicated on a plastic disc. To receive the gift from the giver personally is a moment of intimacy not possible if it arrives in a package in the mail. To be able to garner instantaneous gratitude, be it by applause, cheers or a smile is the reward that the artist lives for, else they wouldn’t be there. Showing appreciation for the gift returns the favour in kind. The performance feeds the audience, and vice versa.

Vinyl records hold the same sort of appeal that steel bicycles do; both materials revolutionised their respective industries and held the mantle of the best, the only choice, for decades. Then both were usurped by smaller, lighter composite materials and while the convenience and perceived performance they offered took over on a wholesale scale, a handful of purists held on to their Electric Ladyland limited edition LPs along with their Colnago Masters and Merckx Leaders. Vinyl may have been suddenly deemed cumbersome, inconvenient to use and harder to source, but it still offered a timeless sound quality that just had something about it, something that CDs and MP3s would struggle to achieve.

Same with steel bikes. There’s an indisputable and indescribable feeling that comes in the first few pedal strokes on a steel bike, and like pulling out that dog-eared copy of Hunky Dory, you know exactly what you’ll be getting, and you’re gonna like it. Picking up a hand-built bike from the person who made it is like going down to the studio to grab a signed slab of wax that Nick Cave hands to you himself. Straight to you.

Where the vinyl record remains round, grooved and black, the steel bicycle’s tubes remain round, straight and flat. You can’t improve on what’s proven. What’s perfect. Only the touch of the hand of the artist can make each one unique, where things that are really just simple things (a record, a bicycle) can be themselves set apart by the signatures laid upon them by their creators, curating originality (Jagger, Jaegher). To say it’s pretty special to see your own bicycle being made, your name on the tubes as they come together to be joined forever by the heat of the torch and the deft touch of the electrode, would be a modest assessment. To finally ride it, might be impossible to describe.