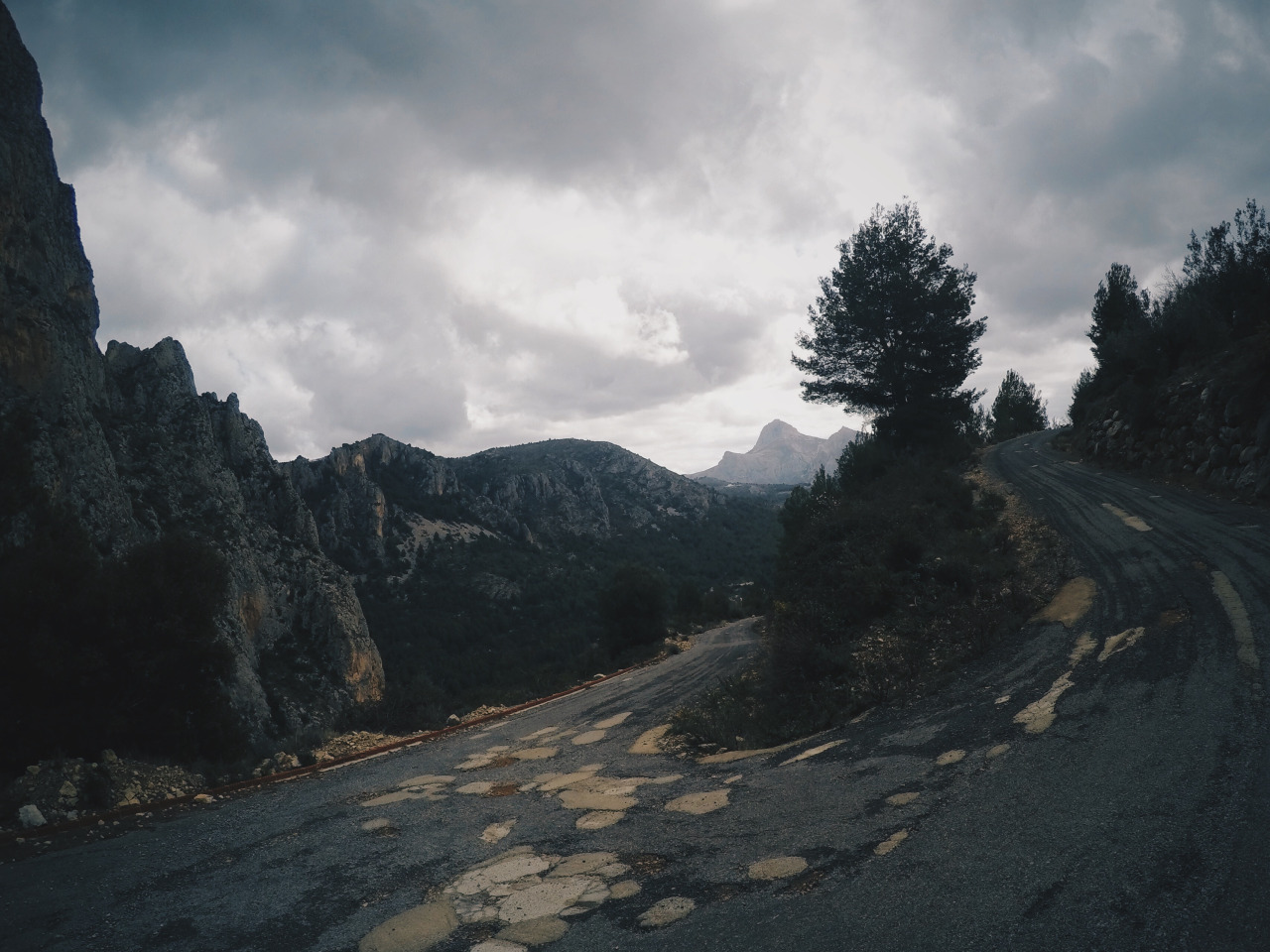 On Rule #10: The Mandlebrot Set of Pain

My training hasn’t gone as I’d like it to be going. My days keep getting loaded up with things that pay the bills more than they add to the account at the V-Bank. It’s part of not being a Pro, I suppose, as if to spite my obvious talent which is a sort of talent sleeper cell where only I recognize my potential while the rest of the world perceives it as mundane mediocrity. I’ll show them, when I get around to it.

To be an athlete is to mimic the animal world; this is the luxury of our age, stimulating the survival instinct through games rather than an actual need to survive which is itself a staggering accomplishment. It is our nature as animals that drives us to find the next level of achievement as athletes; as athletes, our success is rooted in our ability to process the act of suffering into a productive output, to push beyond the plane of perceived capability. What is left to the adventurer who walks along the path – the Velominatus – is to discover the complexity of suffering.

And, as Rule #10 implies, what lies hidden within the complexity of suffering is deceptively simple: more suffering, like some diabolical Mandelbrot Set set of pain where every point on its continuum contains an infinite set just like it.

The strange thing about suffering is that as you gain fitness, your lens shifts. When our fitness has the most opportunity for improvement, we alternate between pushing through a blockage either in the legs or the lungs – never both. The human mind is, after all, equipped to process only one pain at a time. But as our fitness develops, the mind learns to delegate the pain to the lesser organs and allows them to self-manage: the strength of one learns to support the weakness in the other. Over time, the suffering body becomes a holistic organism that can compensate for the most acutely weak unit with those which still yield some reserves. This is how we go faster; we transform how our body manages its resources.

When we speak of suffering, our minds shift to the climbs. Climbing is the easiest place to find suffering, a sinister gift of our old friend, Gravity. But suffering is to be found anywhere just as easily, provided you can motivate yourself to push as hard as gravity can pull. The Hour Record doesn’t have a climb in sight, but it scores a 100% on the Cycling version of Rotten Tomatoes (which, I am not too modest to suggest, finds its logical home right here at Velominati.)

As I suffer my way towards some level of condition, I am grateful for the opportunity to rediscover the pain behind the pain, to find some hint of control over the suffering, the ability to compensate one suffering unit for another. The ability to, despite every signal emitting from the body, push a little harder and resist the temptation to yield is perhaps the most noble gift our generous sport imparts upon us.