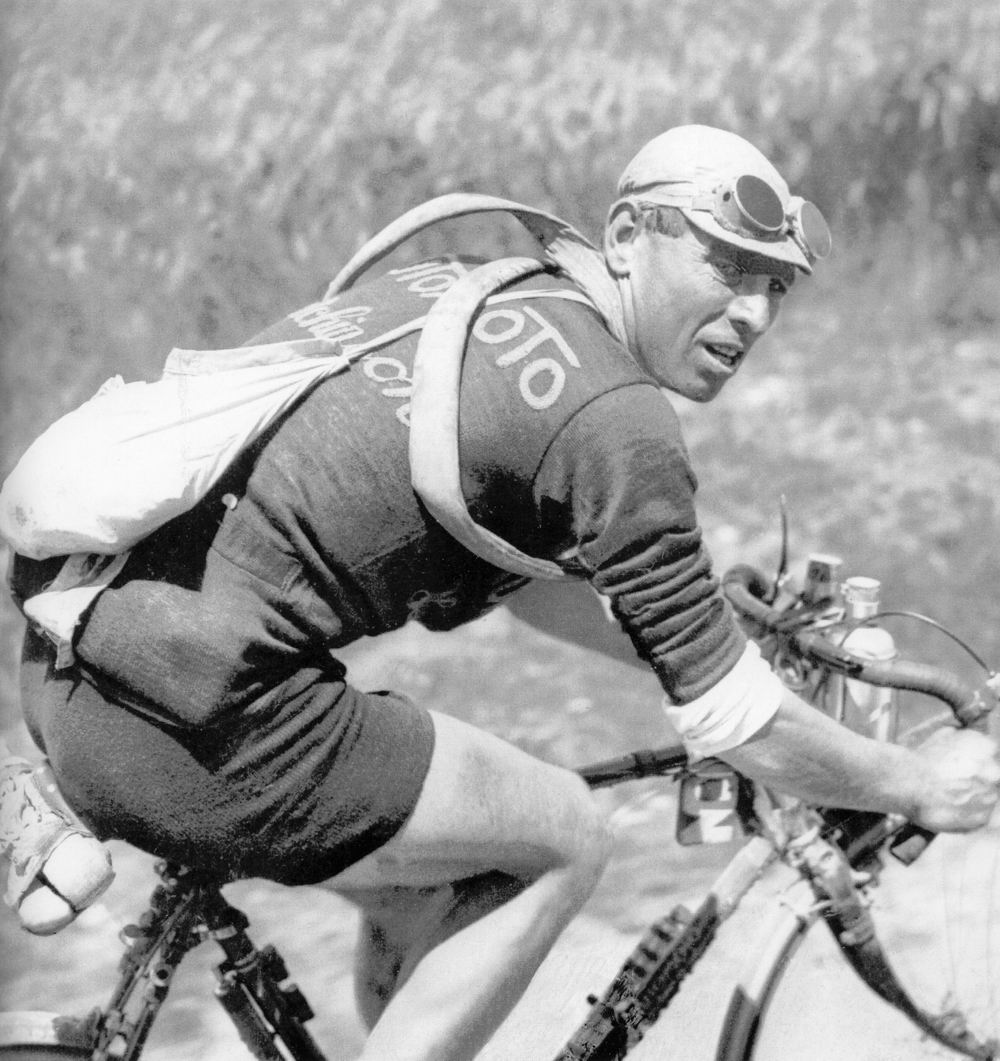 I have to tell you, there is very little that gets me as aggravated as having Velominati go down. Its like having kids kicking down my sandcastle when I was a kid, watching helplessly as your labor of love collapses right before your eyes. We’ve spent the better part of the last month with the site staggering like a drunkard between being online, offline, and painfully slow. Its no way to live.

I’ve been unhappy with our host for a while, but I’ve been reluctant to move on because of the risk in changing platforms and the downtime associated with such a move. But, as my VMH cleverly pointed out on Sunday afternoon while I was tearing my hair out, I might as well take advantage of the downtime to change hosts. So we did.

After a careful evaluation, I settled on a WordPress-specific host called WP Engine. All these guys do is WordPress, and their servers are tuned specifically to the unique loads this platform imposes. They are like the Classics specialists of WordPress hosts. To my surprise, however, once I moved the site and data over to their platform even they couldn’t accomodate it without getting some of their specialists involved. I had a feeling Velominati imposed some unique demands on the platform, and it was a bit cathartic to have them express surprise over the volume of data we have. The Rules in particular has such a high volume of traffic and posts (several million hits a year and 11k posts and counting) that it simply causes things to choke. They also helped me find some optimizations in the code that helped reduce the load on the servers.

Part of the optimizations include changing how the photo upload tool works; you can still upload multiple photos into your posts, but the album tool is dead. I built that myself as a way to share photos with my family before we ever launched Velominati; it was never designed to support the kind of traffic we have here. So DM Albums is dead. Let us thank it for its service and wish it well. A-Merckx. On the plus side, you can now add captions to any photo you upload, so that’s kind of cool.

Anyway, we got it all up and running and last night I poured myself a stiff drink and flipped the switch on the domain name to point to the new boxes. Words can’t express my relief when I woke up this morning and everything was humming away nicely. We’ll give it a day or so before posting up new content just to make sure we’ve got everything squared away.

Its great to be back; let us know if you notice an improvement in site performance or anything that doesn’t seem to be working correctly. Vive la Vie Velominatus!

The Hardmen: Legends of the Cycling Gods