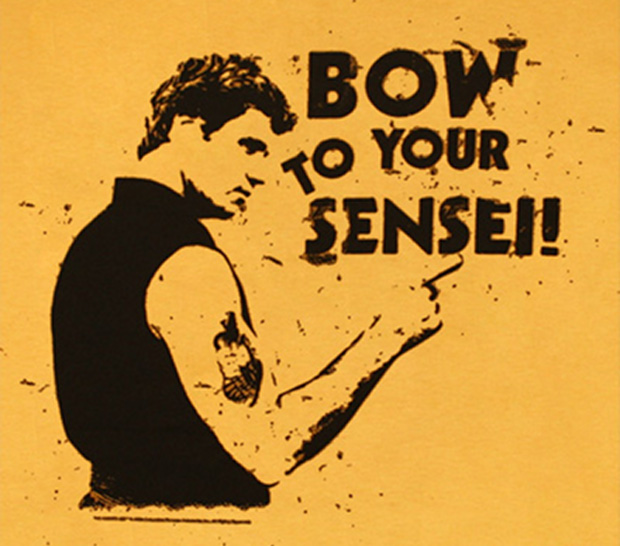 My buddy Chris wants to buy a road bike.  His primary reason for this is to improve his fitness after splitting his patella in half on a rock while skiing a couple weeks ago.   He believes that riding a bicycle, after his arduous healing process is complete, will be easy on his knees and provide him with a fun way to stay fit.  To that I say, of course it will.

It started benignly enough the other day when I stopped by Chris’ house for a visit.  Upon arrival he showed me an ad he had been contemplating on Craigslist.  The ad was for a Specialized Transition Pro Tri-bike.  Now, keep in mind that Chris has never owned a road bike so when he saw the Specialized being offered for a good price, in our area, he thought it was worth a closer look and some research.  I have to admit  the bike looked dandy and would certainly catch one’s eye.  Especially someone who knew he wanted a nice bike but wasn’t sure yet what he wanted, let alone needed.  Knowing of my passion for cycling (as the guy who gave me my V-cog tattoo) he asked what I thought about the bike in the ad.  Immediately, the first thoughts that came to my mind were:

It was this final thought that gave me a serious feeling of responsibility.  At a minimum, the responsibility of advising my friend on his first road bike so he ends up with something that works for him and is fun.  But moreover, the responsibility of conveying La Vie Velominatus to someone who doesn’t yet know it exists.  Whether or not Chris ever really embraces La Vie is not the issue.  I hope he does.  But my role in this is to introduce him to it so that he has the potential to at least glimpse what La Vie has to offer.  Of course all he thought he was doing was getting my opinion on a bicycle.

One does not just go out, buy a bike, and declare oneself a Velominatus, or even a cyclist.  It’s a process.  None of us here just got on a bike one day and instantly had it all figured out.  We can all take ownership for various Rule violations made over the years, money mis-spent on shitty pieces of equipment, flubs in etiquette in races and group rides, and missed opportunities to lay down some V.   Some of what we know to be La Vie Velominatus has come from trial and error and reflection.  And much of it has come to us through mentors or a cycling sensei, if you will.

Who among us did not have at least one mentor in her or his journey toward becoming a Velominatus?  For Merckx-sake, we wouldn’t even have the Rules if Johnny Klink had not had Col for inspiration and thus commanded Brett to “blog that shit”.   One of my own mentors is Frank who looked to his father and a wheel builder in The Netherlands for guidance.  These are people who’s sphere of influence we are granted access to when we ask.  Not necessarily the pros we look to for inspiration but the everyday Velominati who give us tips, insights, and advice on how and what cycling is, not how it ought to be.

So partially because Chris asked me and partially because I feel an obligation to my mentors, to our traditions, and to the Velominati (which means you) I find myself in the duty-bound position of being a cycling sensei.  The simple act of being asked by a friend what I think of a bike places me in this position.  I’m excited my friend has taken an interest in cycling and am chomping at the bit with the opportunity to help show him the way.  I’m eager to shepherd Chris into the rich traditions and joy that cycling can provide but I’m hesitant to come on too strong.  Hopefully Chris will discover what cycling is and ride the roads of the Velominatus.  But like it did for you and I, this can only happen when he is ready.

Who were your cycling sensei and how have you approached the responsibility of ushering someone into La Vie Velominatus?