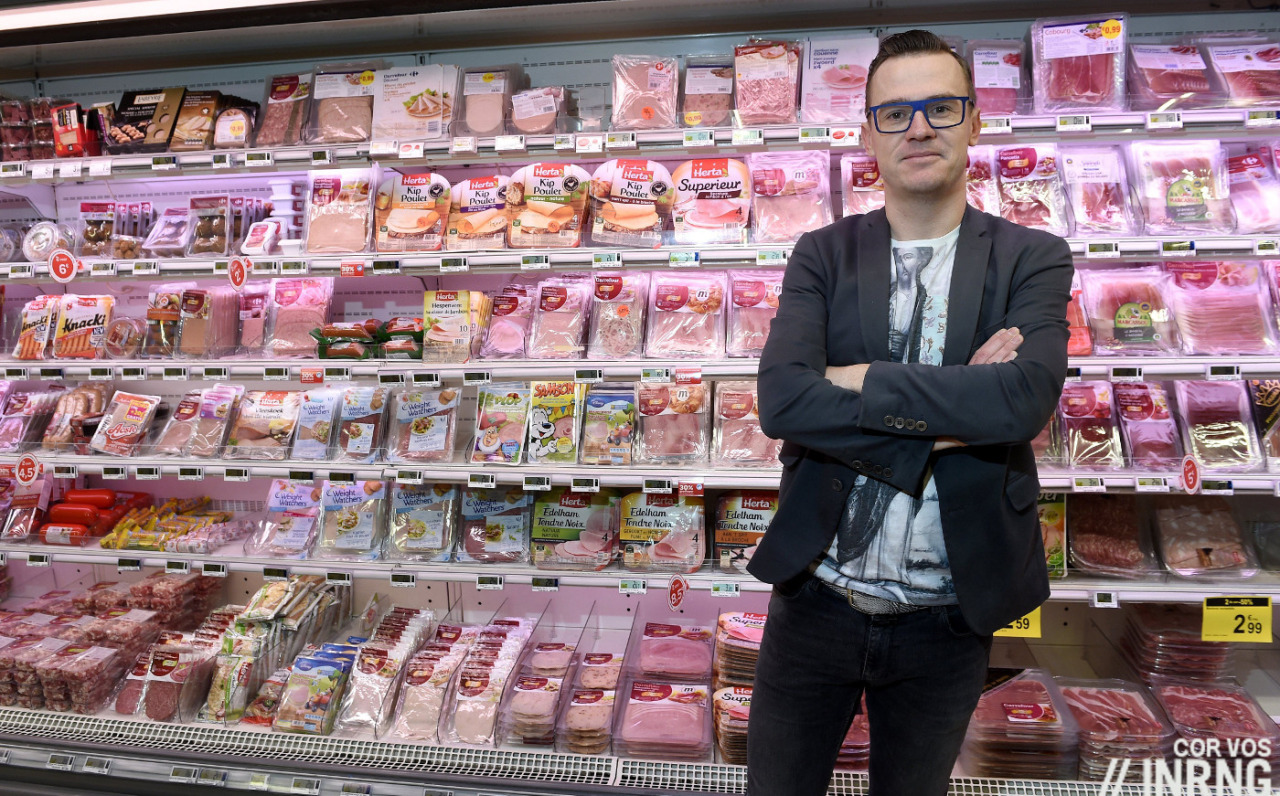 Winning the Ronde, even once, should get a person some long term credits, at least free drinks in every Belgian bar. Yeah, you won Flanders, but what have you done lately? Pay and performance, present pay for future performance, it is sorted business. Maybe it is what makes the world go ’round. @ChrisO takes a look at it.

“Saxo Bank hope Nick Nuyens crashed heavily on the course, ending any hope of vying for a top position in the race.” So reads a Cycling Weekly report noting Brad Wiggin’s second place in the opening TT of Paris-Nice, March 2012.

At the time it wouldn’t have seemed like an epitaph for the career of the reigning Flanders champion and former winner of Het Volk, K-B-K and the Tour of Britain among others.

The intervening time was a catalogue of comebacks and setbacks. Moving from Saxo to Garmin he was dropped in the TTT of Tirreno-Adriatico 2013 and barely finished a race all season.

The spring campaign of 2014 was no better. Incredibly ten days after surgery to correct a cardiac arrhythmia he lined up at Ster ZLM Toer on June 20 before abandoning on Stage 3.

By September with just 35 race days all year he knew he had no place in the merged Garmin-Cannondale team for the following season.

With little interest from other teams Nuyens finally quit. As one report put it, his Tour of Flanders victory should have been a turning point, instead it marked a high point.

I have to admit Nick Nuyens was one of those names I knew but had never really followed.

But in January 2015 I happened to be sitting rather painfully at home as I recovered from my own hip fracture a little over two weeks earlier.

Obviously it wasn’t good to hear that someone with a less serious version of my own injury had been plagued by problems for years and unable to fully recover.

But what really drew my interest was a series of tweets in the next days from former manager Jonathan Vaughters.

The first contrasted the messaged thanks of former rider Johan van Summeren with that of other cut riders being “whiney little babies crying to the media”. Further tweets made it clear he was referring to Nuyens.

“Can’t discuss full story due to medical privacy laws. But Nick knows exactly why I call him deceptive.”

“How would you feel about someone you paid millions to that was deceptive about the state of their health.”

“I have some feelings about Nick. And well prior to his “retirement” tirade.”

“I never lied to Nick. I didn’t speak to him at all. And with good reason. You don’t know the full story. Good riddance.”

I don’t know the rights and wrongs between him and Vaughters – I doubt they do themselves – but I can imagine how a professional athlete must feel as his career ebbs away for reasons he can’t control or fully understand.

Looking at the articles I have to wonder about the pressure on him from the team, from doctors. A few weeks off for a hip fracture, a few days for a cardiac procedure. It wouldn’t surprise me if he wondered just whose interests they had at heart.

Fredrik Kessiakoff made similar comments about his time at Astana. Medical staff told him not to race but team management ordered him to line up, even threatening his salary. It started a vicious cycle when, not surprisingly, an unfit rider failed to deliver results. Kessiakoff also chose to retire but it’s not hard to see an alternative where riders under pressure look for other, possibly illegal ways, to show their value.

Even as a modest amateur athlete I found it intensely frustrating to have such a serious injury. Not just frustrating but depressing. My self-image is of a fit, athletic guy who can ride 1000km a month and hold his own in most races. Suddenly a simple leg lift required every ounce of my concentration. I had to have a special raised toilet seat fitted to take a shit.

Eight months later I’m still doing daily physio and I’m maybe 90 to 95% of where I was. I have good weeks and bad weeks, and that may be as good as it gets. I don’t know and I doubt Nuyens would have known either. It’s no disaster for me but at pro level that’s the difference between prime beef and chopped liver.

It’s not only physical. A bad injury gives you a mental free pass off the tollway of pain and suffering.

If I’m struggling to keep a wheel who would possibly blame me for dropping back? Once you start to think like that the rest is just a matter of time.

One quote from Nuyens hints at this. In early 2014, still looking forward, he admitted to having considered retirement saying “When you’ve won a monument like the Tour of Flanders and then a year later you’re at the back hanging between the cars…”

As cyclists we gain so much from being able to share the roads with the pros we love to watch. Anyone who’s ridden the cobbles of the Carrefour has a different perspective on Paris-Roubaix. To have suffered up Alpe d’Huez or the Stelvio, or given everything in a TT, brings a new appreciation of Contador, Nibali or Wiggins.

Let’s also consider the physical and mental climbs they can’t always make it over, and appreciate Nuyens, Kessiakoff even Schleck. It will certainly be in my mind as I watch Taylor Phinney come back, hoping another talented rider will not be grasping at the vanishing smoke of a promising but evanescent career.