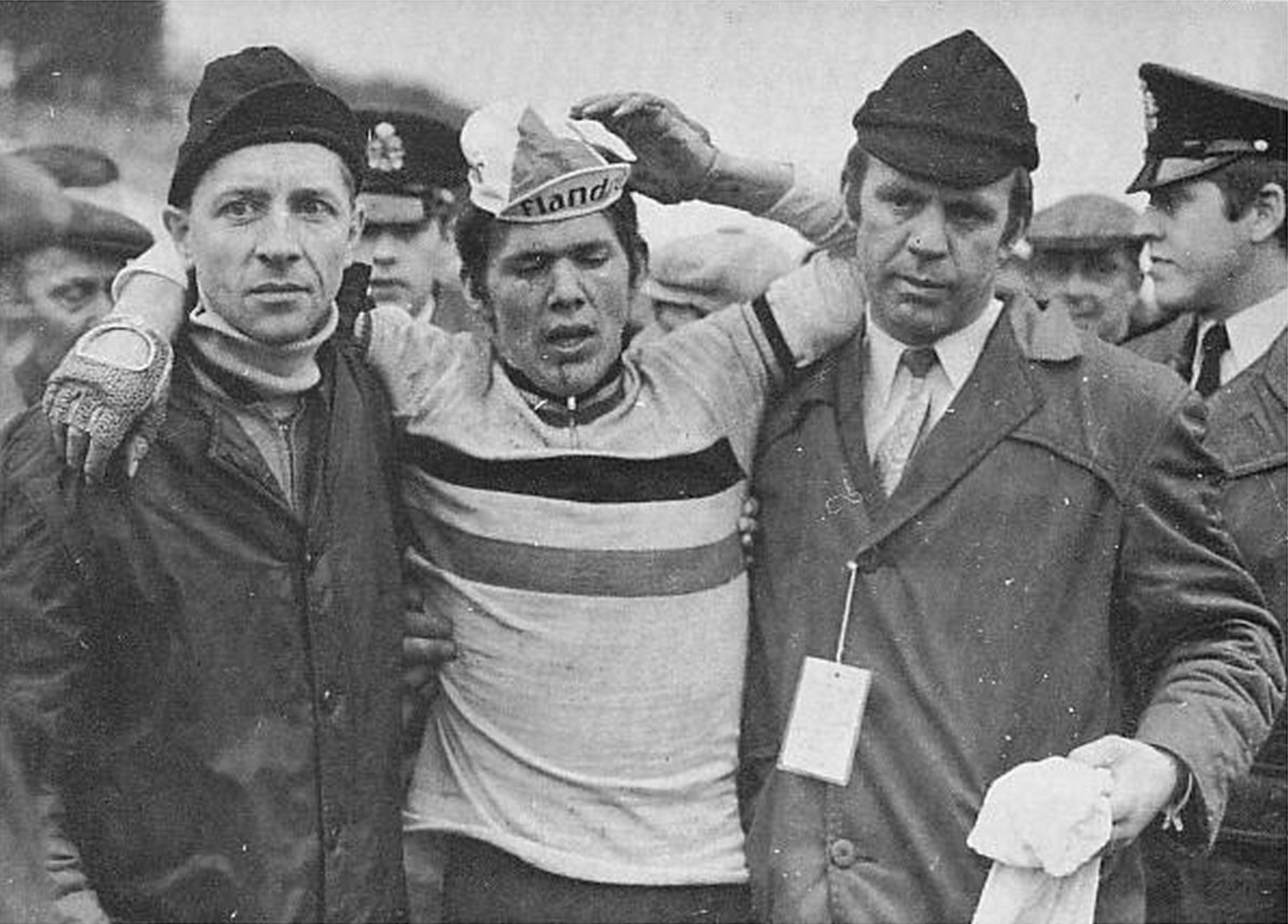 Sad news today that Erik de Vlaeminck, older brother to Flemish Cycling legend Roger de Vlaeminck, passed away today at the age of 70. He was a dominant Cyclocrosser winning a whopping seven World Championships, six of which were back to back from 68-73. He was apparently suffering from Alzheimer’s and Parkinson’s.

I don’t know much about him, but the world feels a softer place with one less De Vlaeminck in it. Our thoughts and condolences go out to his family and friends.

May you rest in peace.