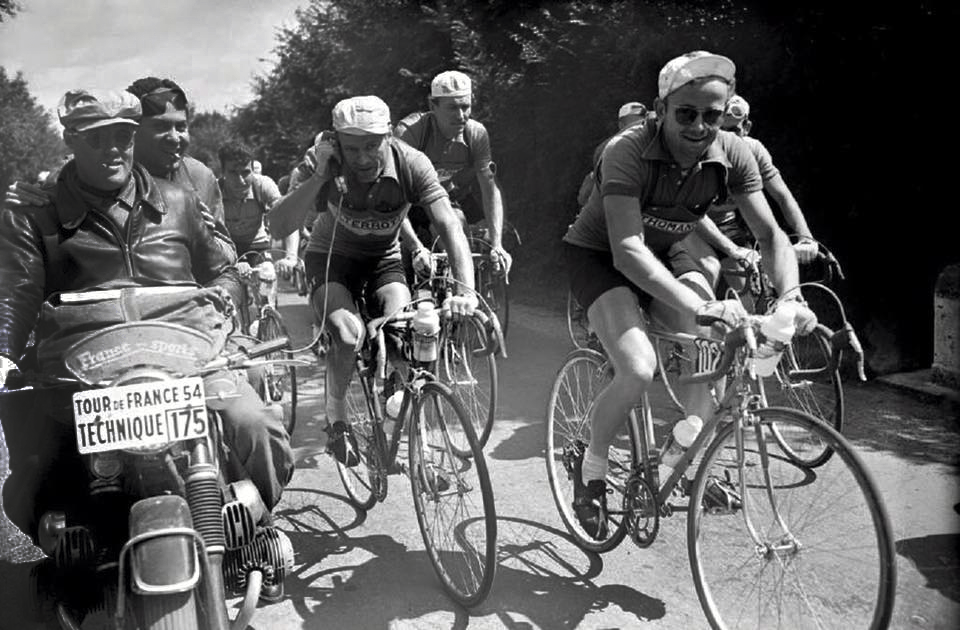 Marco Pantani had Armstrong on the ropes. It was the Col de Joux Plane in the 2000 Tour de France and the only time Pharmy was in real, genuine difficulty during any of his “seven” Tours. So he did what any reasonable rider would do: he got on the radio with his team boss and demanded he call his coach and renowned doping genius Michele Ferrari to find out precisely how long Pantani could sustain his effort. Ferrari crunched some numbers on his custom Effort Finder-Outer Machine and got back with the good news that Pantani couldn’t hold the pace to the finish.

The problem Batman had with The Joker was that Batman was rational and The Joker was insane. And insane people don’t always do what rational people expect them to do. Like having a plan, for instance. Or wanting to make it to the finish at all. Lance wasn’t Batman – not by a stretch – and Pantani wasn’t insane. But the point is, they weren’t thinking about the race the same way. Armstrong wanted to win the Tour de France but was a stubborn ass who was too proud to let the world’s best climber drop him. Pantani, on the other hand, had already lost everything and been to Hell and back; he had nothing to lose and was more than willing to sacrifice his own Tour if it meant he could fuck with Pharmstrong, even for a bit.

So he rode until the lights went out and climbed into the team car. Ciao. Armstrong was left holding the bag. Or, rather, not holding a mussette with any food in it. Bon jour, Monsieur avec le Hammer. Comment allez vous?

Cyclists have always used whatever dubious means they can find in order to gain an advantage, this is not news. It is only natural in a sport as demanding as this, which is not to say it is by any means excusable. But cheating has been woven into the fabric of our sport since the earliest days; in the first Tours de France several riders were disqualified for getting tows from teammates via cable and jumping on trains to rest the legs and gain a few extra kilometers over their rivals in the process.

When Greg LeMond helped pioneer the use of radios between riders and the team car, I hardly think he imagined his nemesis using the technology to contact the most notorious doping mastermind in the sport in order to gain a mid-race performance update from Italy. I don’t know why that feels so much worse than regular doping. It almost feels like putting a motor in your bottom bracket or something.