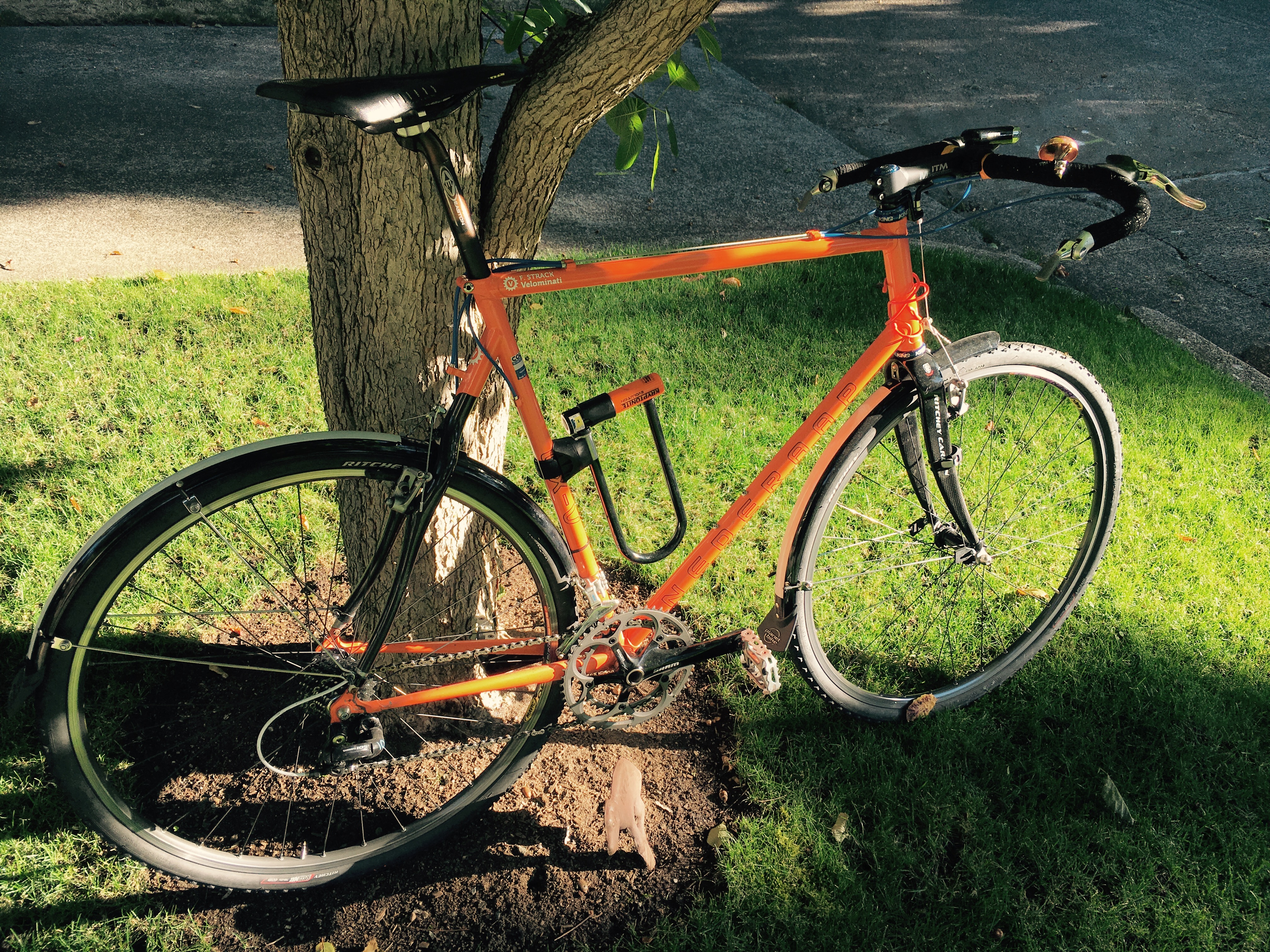 There are very few experiences as incredible as riding a bike; the wind in your face, the sensation of generating speed under your own power, the balance of forces that almost magically hold the bike suspended upright. It is the closest we humans will ever come to feeling the miracle of flight; it is the closest we can come to knowing what it must be like to be a bird.

Cycling is my passion, my greatest hobby, my obsession. From a young age, I have been taking it seriously, slowly growing my dependence and interest in life behind bars. It was during the summer when I was eight or so years old that I first set a legitimate training goal, and took to the bicycle as my primary means of summer training. It isn’t a unique story, how the bicycle intervened into a skier’s life and somehow took over, but the point is that I hardly recall a time in my life that the bicycle didn’t hold some enormous meaning for me.

Before I became a Cyclist as a pre-teen, I learned to ride a bike on the dirt trails behind my parent’s house. With this acquired skill, my range of travel increased dramatically. I could suddenly meet my friends who lived far enough away that I couldn’t walk there. I could ride to and from school, I could ride to the lake and swim with my friends. The bicycle was simple, carefree. It was freedom.

This is the great paradox of La Vie Velominatus: the more serious and passionate we become, the farther we are from that juvenile pleasure and freedom afforded by the bike. As Velominati, each ride serves a purpose, whether that purpose is to follow a training plan, feed the Good Wolf, or to spend some quality time with ourselves as introverts.

Last weekend, my girlfriend and I whimsically decided to jump on our bikes for a midnight ride around the neighborhood. No helmets, no lights, no plan; just two people riding around, choosing the route on a whim, talking about life, love, and laughing. It was perhaps the first time in more than thirty years that I felt the raw childhood whimsy of riding a bike for its own sake. It was one of my favorite rides, ever.

Cycling is indeed my passion, my hobby, my obsession; I am eternally grateful for the gift it has given me throughout my life. But somehow, I’ve lost the original connection I had to the bike from before I became a Cyclist. I am resolved to rebuild that and continue to indulge in the joyride.