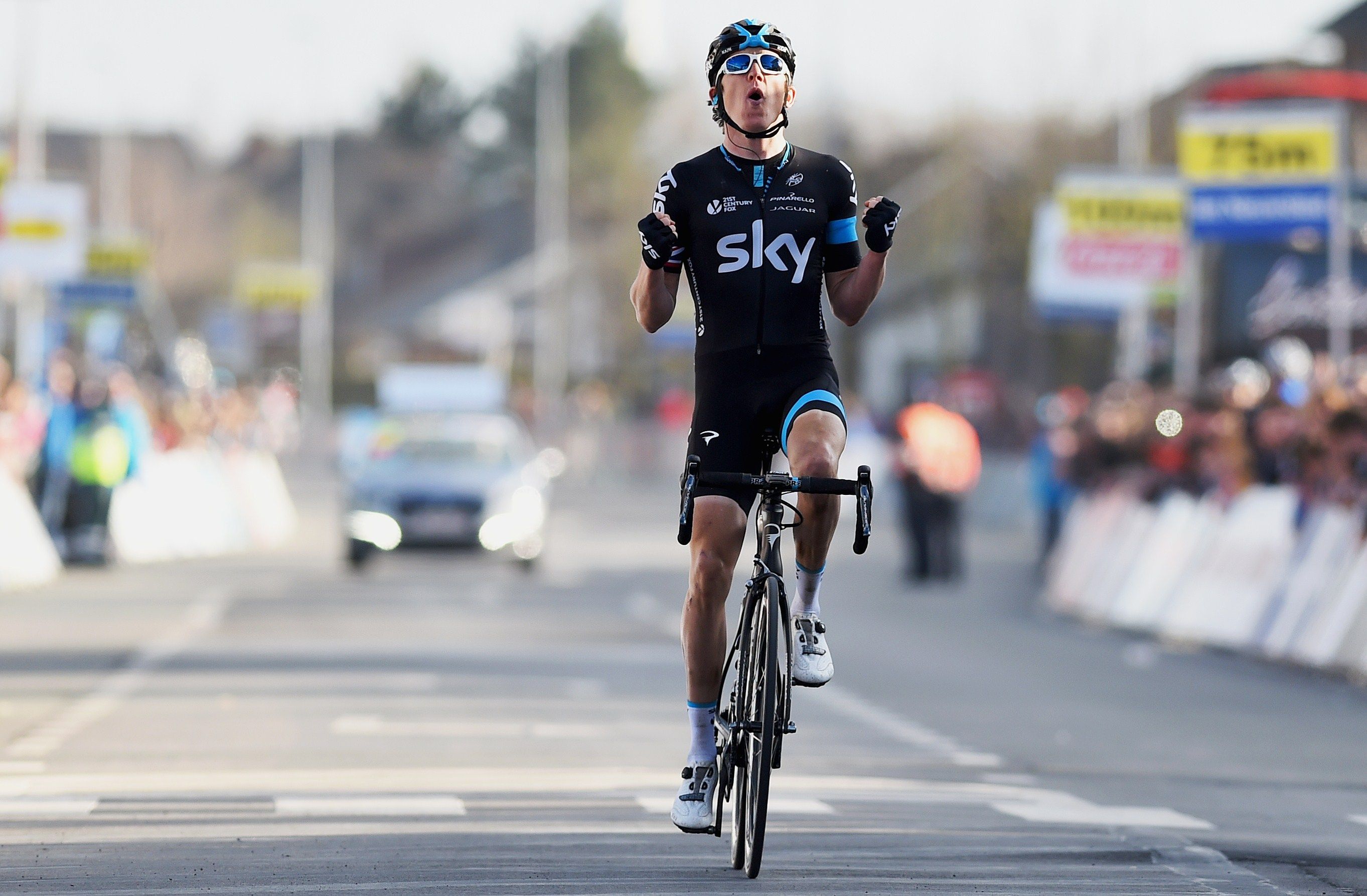 The Hammer and the Nail

It is strange, the workings of a the Cyclist as an organism. We are of three autonomous parts, Head, Body, and Legs. In the short term, there is little that fundamentally changes between them, yet their symbiosis can vary wildly; one day we are an unstoppable force and the next, little more than a tourist.

Condition is built gradually over a the length of a season or many seasons; it does not arrive in the post on a prescribed day just as it does not depart the train station per a schedule when its stay has come to an end. Yet, somehow, our performances can vary as though this were the case. This dramatic change is most commonly driven by the mind, a fragile beast that balances upon a knife’s edge where the slightest push can send our performance sky high or plummeting into the fiery depths of despair.

This is what drives the Cyclist as an aesthetic creature; clean bar tape, freshly shaven guns, and neatly arranged kit is the most effective way to control our form from day to day; no sense fooling with diet, or power meters – neither of those will tell you how Fantastic you look.

Which is why our investigative team, Research Unit for Logical Explanations of the Velominati ( RULEV ) has concluded that Geraint cracked horribly due to psychological injuries caused by losing his trademark white Jawbones, which were obviously his hidden Scepter of Morale. He looks magic in those shades, and complete crap in the Radars he was forced to ride in the following days. Our study also indicates that he could have avoided disaster by paying to overnight his new Jawbones in time to race in them again at the Tour; there are only so many days you can look crap before you start riding like crap.

66 Replies to “The Hammer and the Nail”