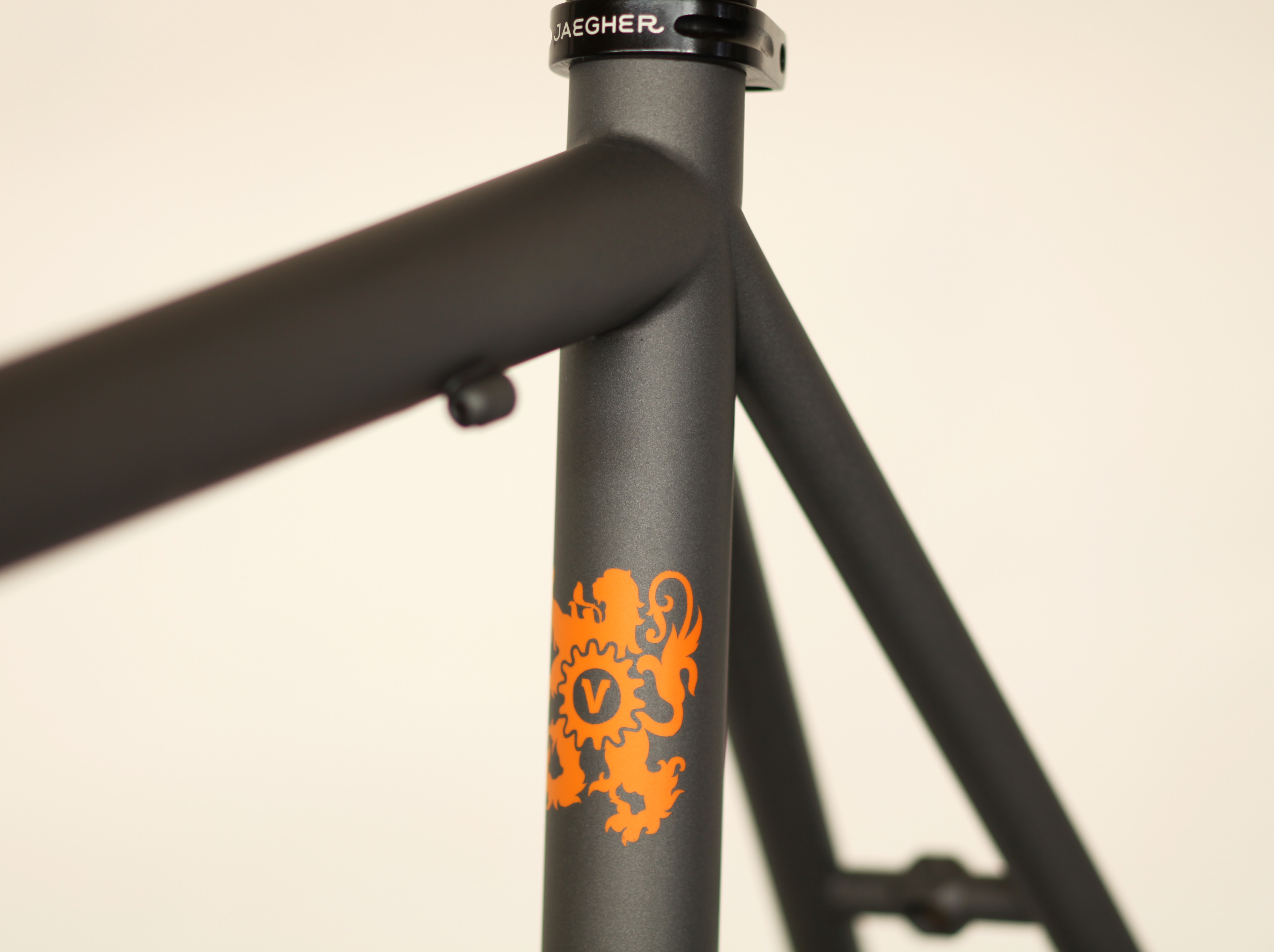 Brush Strokes On The Soul

I dream of painting and then I paint my dream.

Poor old Vinnie may have been Dutch, mad as a cut snake, riddled with gonorrhea, a romantic in the most insane sense, and a raging alcoholic, but despite these encumbrances he knew a bit about the use of colour. He also spent a good chunk of his short, sad life in Belgium and France, so there are more than a few virtues that he and I share. (For the record, I’m not Dutch, so you can speculate on the other common denominators…) If he was alive today, he could possibly hold down a job in the paint shop for Jaegher. Because those guys know a bit about the use of colour too, and have just painted my dream. What, you didn’t think I was going to call them earless drunkards now, did you?

When this dream of mine was first conceived, the most difficult decision to make was not what materials to use (there could only be one), not which components to use (ditto), nor how I would actually be able to afford to realise it. No, the thing that most often kept me up at night was the choice of colour. After all, I’d have to live with this for the rest of my days, much like VVG and his problems both upstairs and down. Just when I’d think I’d found the right combination of hues, another option would present itself and throw the whole process into chaos once more. Too often I would revert to the safety of black, then change to something more risky like a Belgian blue or mossy green, before once again ending back at black. But there are way too many black bicycles in the world, and while 99% of them definitely look badass, there had to be something else out there to state that this bike is a one-off.

Gritty Grey. The name alone conjured up images that I could relate to; the tone and texture of the cobblestones of Northern France and Flanders for one, and as that’s where the bike would be born and christened, it seemed like a logical choice. To give what could be a monochromatic canvas some punch, the logos and highlights had to be orange. After all, it’s the shared colour of both Jaegher and The V. Commitment was needed, and made. There was no turning back.

The suspense and anticipation was almost unbearable. What if I’d got it wrong? It wasn’t like I’d had the chance to walk into a shop and look at the choices in the flesh, not that one gets any choice when buying off the shelf anyway. When the email came through with a file attached, the opening of it actually made my heart race. Open file. Relief. Joy. Ecstasy! Each new image put a bigger smile on my face, and I think I actually let out a few ‘whoop’s and ‘fuck yeah’s as I realised that this was my bike, in my colours, just for me. The Jaegher artisans had excelled once again, and the result exceeded all expectations. The finished project will no doubt take the stoke levels up a few further notches. Only two more weeks to wait.

My dream is in living colour, and Vinnie would be proud.

70 Replies to “Brush Strokes On The Soul”