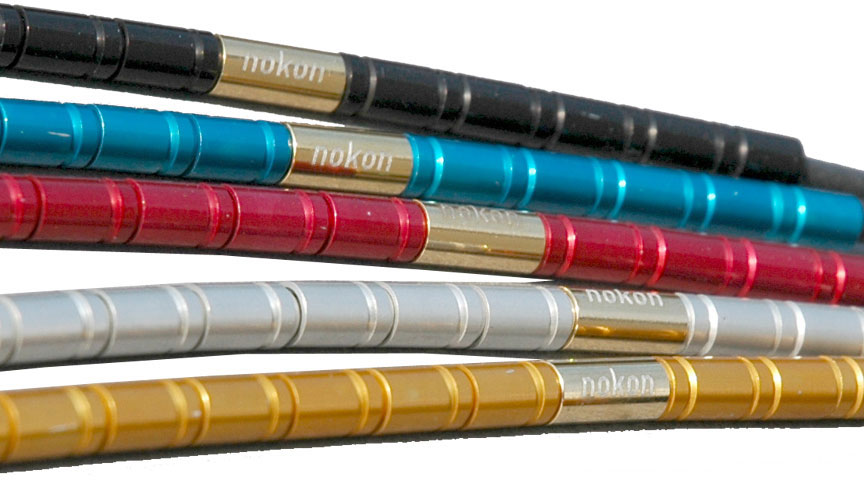 I am facing a major problem; one not easily solved.  One of our principal Keepers – Brett – had made mention of the most important element of cycling: the Rules.  While the Rules are ambiguous, they are also very clear.  Not so much “clear” in the sense that any of us really know what they are or what they really mean; more “clear” in the sense that it’s pretty fucking obvious when a rule has been broken.

I have it on the excellent authority of a man down the shop that Nokon cable housing makes a noticeable difference in shifting performance.  (I haven’t explicitly asked the question, but I assume this “difference in shifting performance” is a positive one.)  In fact, it appears this opinion is held almost universally.  Even Brett rides a set of them.  I had them on my XLEV2 back when it was my primary racing machine, but I was unhappy with the crooked path the cables took from the shifters to the downtube.  Being a man of obsessive/compulsive qualities, this proved to be too much for my already feeble mind to deal with while riding – especially given Shimano’s STI cable setup at the time.  The Nokon cables went.

But, in the six or so years since, Nokon has come to the forefront and people seem to like them.  Not only do they not compress – leading to improved shifting – but they are apparently lighter due to a lack of rubber or plastic or whatever cables are coated in.  This is an easy sell.  Every rational cyclist craves performance enhancement – even the legal kind – not to mention the added bonus that, given the weight savings, I should be able to add an extra noodle to my weekly pasta ration.  (Cyclists only “eat” about once a week, on account of our strength-to-weight ratio.  The rest of the time we fantasize about “food porn” while preparing our daily EPO/HGH cocktail.)

On to my problem.  It appears Nokon now comes in a variety of colors, several of which would look absolutely dashing on my R3.  The obvious relevant color choices are Red, Black, or White – with the possibility of running a silver set.  Black is understated and simple.  It would not call attention to itself and simply serve the purpose of shifting improvement and extra noodle rations.  However, red and white would provide an additional stylish twist, accenting the detail colors of the frame.  There is more red on the frame than white, but the handlebars and the frame’s text are white.  Red would provide a certain “grounding” effect, while the white would continue the “accent” theme already present in the frame.

If I choose the white cables, do I then need to switch to black bar tape, allowing the white cable housing the freedom to rock it?   Or would I stick with the white tape?  Are red cables too…well, red?  Silver is an option, but I would need justification.  Something like, “I really wanted to match my cables to the titanium bolts.”  But I feel funny just writing that explanation – even after the several glasses of wine I’ve already consumed tonight.  I struggle to believe I’ll feel good defending my choice while I’m sober and on the bike.

This is going to take at least another couple weeks to decide.  Any input is welcomed.  See below for current configuration.

I envy you your simple lives.