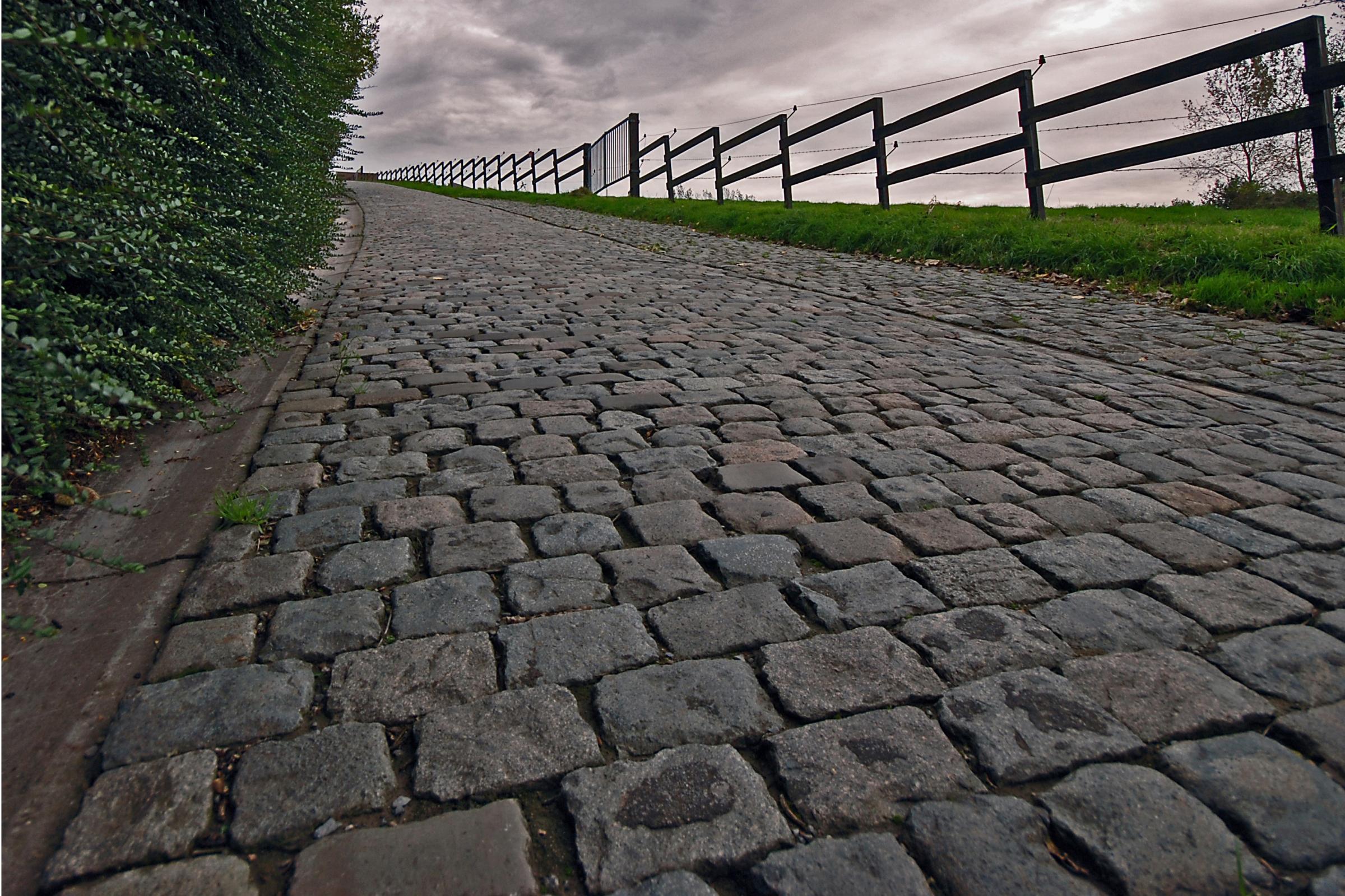 @Bea contributed this Guesty with the note below excerpted.

I know The Rules since before I started riding a bike. I mocked my cyclist-friend, asked him why he didn’t do triathlon and he answered with “Rule #42” and sent me the link to the website. Too bad I got that email while watching students during their exam, I read all 95 of The Rules and laughed out loud.

If people read The Rules, laugh out loud and get back on a bike, our group of Cyclists is doing something right.

Since I went ‘cycling’ three times, I thought it would be a good idea to read The Rules again. And while I can’t say I’m not breaking any of them, I’m definitely not breaking a lot of them…

Ok, I don’t own three bikes, but for the 1.5 I do have, saddle, tires and handlebars are matched black. Even the hole in the saddle is black. And my (real cycling!) shorts are black too. I also follow Rule #24 to the letter and the same goes for Rule #89. There are some problems with Rule #7, #27 and #37, ok, the tanlines are razor sharp (read non-existent, except for my watch-tanline), but the invisible eyewear, sleeveless jerseys and ankle-length socks…

You forgot to tell me about Rule #40, but I’ll keep it in mind for next time. And every Rule talking about saddles and handlebars which is not about their color is broken. But I do win points for my (not so perfectly) shaven legs and my perfectly regulated facial hair. I have no livestrong wristband, I drink in moderation (might have something to do with the absence of cages (which is according to Rule #78, (and sometimes it takes just that bit longer, but still, no Rule is broken)), my ‘kit’ (clothes I guess) is clean and there are no stickers (not even a ‘weer een auto minder’ sign) nor race numbers. I have no idea what aerobars are, but unless they are childseats, baskets or padded saddles I guess it is safe to say they are not on my bike and the same goes for washer-nuts and valve-stem caps.

The email above I wrote two years ago. A friend had taken me cycling for an hour on holiday. I came home, pulled on 12 year old black shorts (I still don’t know where they came from), took my bike out (a 30kg city bike with a basket and a childseat) and started riding. That first ride I did 25km, averaged 23km/h and almost died.

We are almost 17000kms further and things have changed a lot, I have changed a lot. Obvious things, like the extra bikes, kit and tanlines. I know what aerobars are, have my Big Crash (Rule #81 applies), First Race, new mantras (no halfwheeling, no gaps, hold your line) and unpadded white saddles (ssssht, handlebartape is still black). I’ve learned to survive the cobblestones and reached the top of De Paterberg (Am I making you all jealous yet?).

But the big change in me comes from the less obvious things. Sunrise and getting lost, meeting cyclist at 6AM (with a proper introduction), Rule #5 and Rule #9, almost dying, big bunches (which start on time), fighting the man with the hammer to get home, only myself as company (I can’t seem to get enough of me), huge encouragements, smells and sounds and views.

No idea when one goes from merely riding a bike to being a Cyclist. But I’m on my way and I love every minute of it.