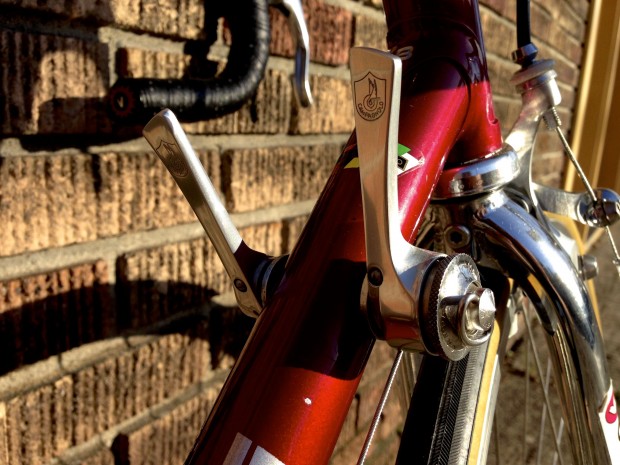 Doing things the hard way is a luxury. It says to the world that we’ve beat evolution; intelligence is no match for technology and economy is no match for indulgence. We need only step a bit outside our bubble to realize the scale of the illusion, but nevertheless it has become reality for many of us who live our lives happily and fortunately in the middle and upper classes of the developed world where survival has nothing whatsoever to do with being the fittest.

One of the things that struck me within weeks of moving to the Pacific Northwest was the frequency with which people die here; not from disease (although Ebola can go fuck itself, pardon my francais) but from tucking into the wilderness for some weekend relaxation. The PNW has some of the world’s biggest cities, but most of it is untamed wilderness – including radical weather systems, cougars, rattlesnakes, bear, The Sasquatch, and possibly ManBearPig. This place will mess you up, son; your GPS or iPhone isn’t going to be your savior.

The first-hand experience of the realities of a system provides a more intimate learning tool than does the passive observation, although in an evolutionary sense the latter is the more effective method for the survival of a species; our ancestors learned to stay away from bees by watching the guy who drew the short straw poke at a hive and die from anaphylactic shock without needing to then poke at the hive themselves. Nevertheless the tangible nature of repercussions forges an indelible bond between action and result.

It is also interesting that complexity and abstraction are inversely bound; the more complex the system, the farther the user is removed from its operation. The simplicity of the friction downtube shifter is in sharp contrast to the complexity of an electronic drivetrain. My steel bike has friction downtube shifters, a fact that makes itself especially well known while climbing. To shift requires planning and skill; I have to find a part of the climb where I can be seated, unload the chain, and shift by feeling the chain as it slides across the block and listen for the telltale silence when the chain is securely seated back onto an adjacent cog. At that point, I’m committed to that gear until the climb grants me the next opportunity to shift. On Bike #1, I can shift under full load at my whim and without consequence. The artistry of shifting is lost, though I wouldn’t go back to downtube shifters on any bike I plan to ride seriously.

I love the contrast of evolution and tradition in the modern racing bicycle, with carbon tubulars being perhaps the most fitting contrast where the most modern technology is dependent on the oldest form of affixing a tire to a rim. Gluing on a set of tubular tires is no longer a necessary skill in our sport with good clinchers being readily available. Gluing tubs takes time and careful attention, two things that are in short supply in our modern society. But to glue on a set of tires brings you closer to the machine and from where our sport has progressed. To build a set of wheels does so even more, and I imagine building a frame by hand builds the ultimate bond to our history.

We live at a time when the things that are irrelevant to survival take on their own crucial importance; we return to tradition in order to remember where we came from so we may understand where we are going. Doing things the hard way is a beautiful way to remind ourselves of the history that built the luxuries we surround ourselves with.