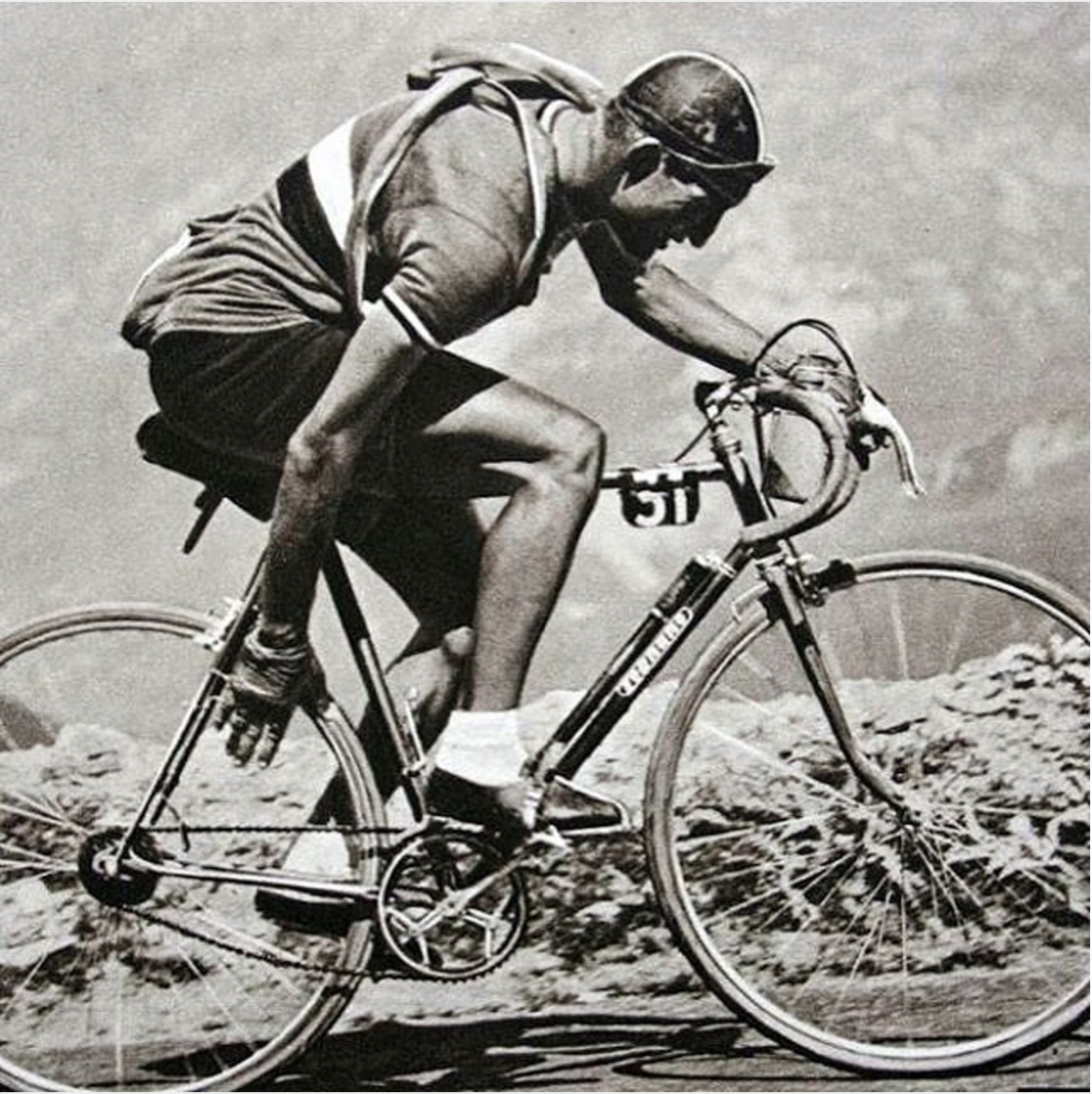 Nov 7 2016 by frank
Accessories and Gear

One of my favorite stories in Cycling is of the 1989 World Championships. It was a very lumpy parcours, with a particularly tough climb near the end of the circuit. Sean Kelly had a brilliant sprint but could get over the climbs handily enough that he fancied his chance to finally win the rainbow bands. With only 7 gears at his disposal and a 53/39 chainset, he faced a catch 22: should he select a 13-25 block, or a 12-23. With the 25, he could spare his guns but would be on the short side of his sprinting gear. On the other hand, with the 12-23 he would have the optimal gear for the sprint but risked blowing the guns out with too big a gear on the climb.

The question was: spare the guns and arrive at the finish with good legs but a short gear, or chose the gear to win the sprint but risk getting dropped on the final climb? (LeMond, who won the race, chose a 54/42 and a 12-23 for the race. They were obviously different kinds of riders.)

The modern Cyclist is a spoiled one, with 11 speeds at their disposal. The most common cassette in use today is the 11-28, which features a bigger sprinting gear and a much lower climbing gear than Kelly could ever have dreamt of. Gear choice is not one that seems to factor any more; riders are more concerned with compact versus standard than they are with how closely packed their rear sprockets are. We’ve lost a bit of the art; a bit of the thinking and weighing of options that used to factor into winning races.

To take this even further, I was recently given a Super Record EPS groupset as part of a 40th birthday gift from Campagnolo. I haven’t ridden it enough yet to have an opinion of it, but two things are certain: the shifting is flawless and I have less to do with it than I did before.

Even riding downtube shifters was a way of managing your effort; if climbing out of the saddle, shifting would require sitting down in order to move the gear lever. In a sprint, you could shift with your knee, but this was more hammer and nail than it was precision in action. Even that was comparatively luxurious when compared to the Campagnolo Dual-Rod shifting system and the flip-flop hub which was changed with wing nuts before that.

One of the beautiful things about Cycling is that while it is fiercely traditional, it also embraces technology and the evolution that comes with it. Vive la Vie Velominatus.