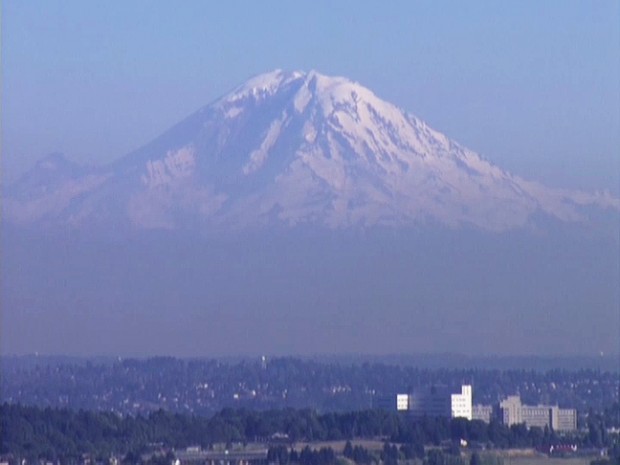 @Cyclops has taken it upon himself to organize North America’s first official Cogal right in the backyard of where it all started: Seattle, Wa. @Scaler911 and @McSqueak have confirmed that they will be driving up from Portland, OR to attend and we hereby invite any and all Velominati to attend.

We’ll be doing a no-drop ride on Whidbey Island, following a route that is not terribly hilly and easily accommodates varying distances, though I myself will be planning on a 100k or more. We’ll leave the Coffeehouse Bookstore in Langley at V minutes past 10 to give everyone plenty of time to find their way up to the island and into Langley. Route details will be published in the posts below when it is confirmed. (I have to do some research as I’ve not done the ride in it’s entirety myself.) Hope to see you there.

UPDATE: The route has been posted on MapMyRide. It is a 160km ride with the option to cut section off for those who are getting tired.

UPDATE: Those who are interested are invited to dinner Friday Evening at Quinn’s Pub on Capital Hill in Seattle. Please arrive as close to 6:30 as possible; late-comers will not be guaranteed a seat at the table if the place is full.

Though there are two 2011 U.S. National Champions about 30 minutes down the interstate from me – southeast Idaho isn’t exactly a road bike Mecca.  And I wear the V-Shirt whenever I’m traveling in the area to races (whether to participate or spectate) but I’ve only had one person recognize the Sign of the “V”.  So the chances of running into or riding with a fellow Velominati are pretty slim.  Let alone the demented brainchild of all this nonsense – Darth Strack.  What’s a boy to do?  Take the bull by the horns and make it happen my own self, that’s what.  I figure that anywhere that I can drive to in a day is not too far to go for a ride so I’m off to Seattle to see whether this “Frank” character is indeed worthy to be praised or if he’s just some guy behind a curtain pulling levers and turning dials.

The plan is for a meet and greet (and eat and drink) Friday night Oct. 14 and a ride on Saturday the 15th.  A few blokes from Portland way are planning on coming up as well so it looks like it is going to turn into a little Gran Fronkdo.  Anyone that can make it is invited. We haven’t sorted out the details of the route or meeting place or time or anything important like that but we should have all that set in cobbles by early this week, so stay tuned.

295 Replies to “Bringing the Mountain to Muhammad: Seattle Cogal”