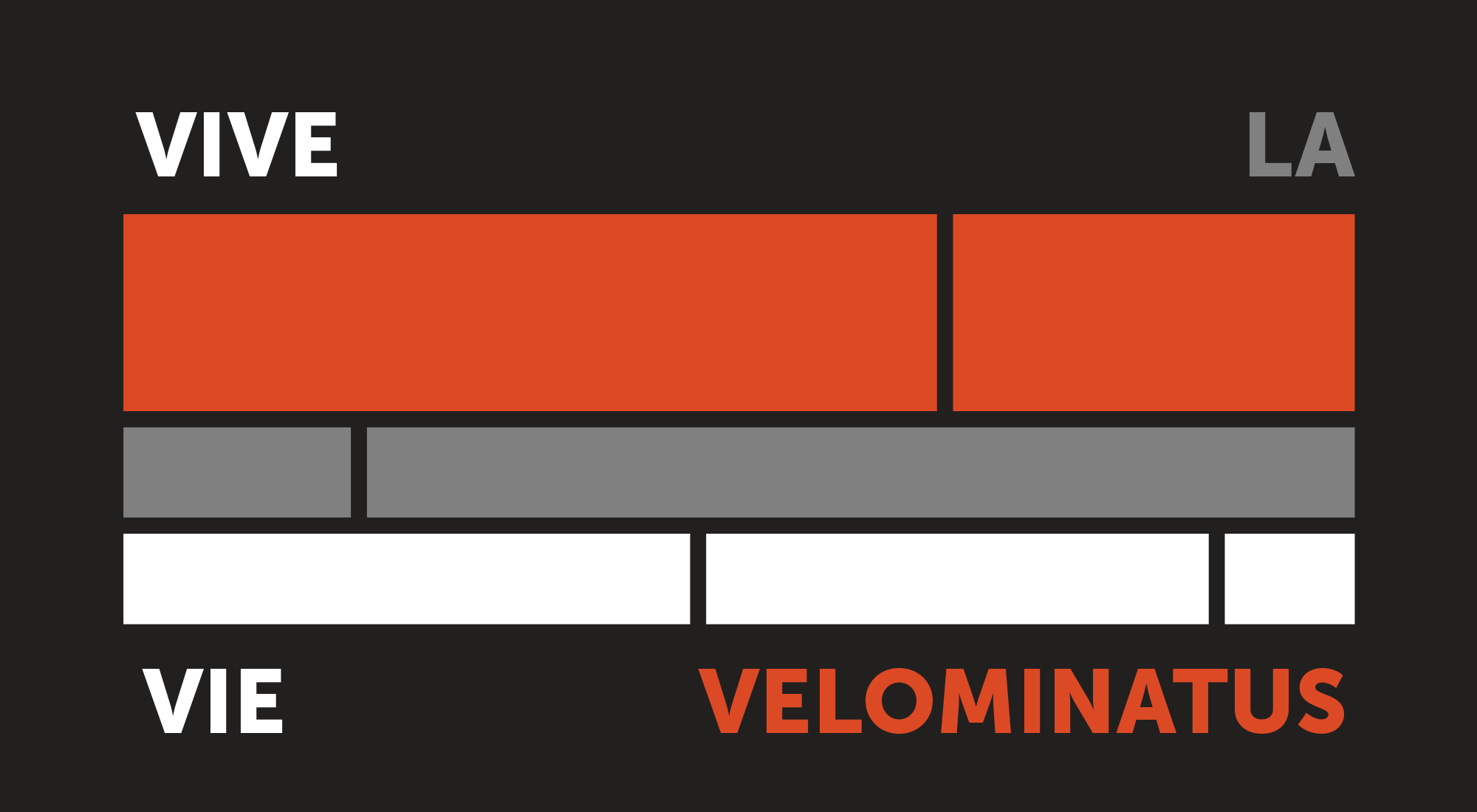 The Power of Sport

Whenever I see an adult on a bicycle, I do not despair for the human race.

The world is a strange place. Our planet is more globally connected than ever before where our differences are measured by increasingly smaller margins, yet they represent apparently unbridgeable chasms. The horrific events in Paris and elsewhere around the world emphasize this point, and the resulting political responses make us seem as though we were magnets held at opposing poles: the closer we are held together, the more fiercely we are pushed apart.

In this world of increasing violence, the world of sport appears to be a uniquely unifying force. This first struck me at the Whistler Olympics in 2010. People of every religion, ethnicity, and political view came together harmoniously in the spirit of international competition; there was no question of politics or religion, only a shared excitement for the events taking place around us. Having spent loads of time in Whistler before the Olympics, it was striking to feel the contrast between how the village normally felt, and the radiating energy and spirit of goodwill that permeated everywhere. This alone was inspiring well beyond the the performances of the athletes themselves; it is this global spirit of community that is unique to sport.

Terrorism takes place all over the world, with a frequency so staggeringly high that we tend to become shamefully numb to it so long as it doesn’t affect an area we have a personal connection to. At that point, the bubble of isolation and abstraction we built around ourselves comes crashing down and we’re left with the tangible reality that we are at the mercy of chance.

As many of you know, I attended the Rouleur Classic this past week in London. I must confess that the size of London, its proximity to France, it’s own history of attacks, and the recent airline bombing gave me a certain degree of consternation at my impending trip. But once I arrived, I was once again overwhelmed by the incredible atmosphere that these sorts of events can bring; within the walls of the Rouleur event, people from all over the world were united – brought together by a common and unshakable passion for Cycling. Personal differences that might otherwise represent tangible obstacles to friendship were instantly swept aside by an unshakable sense of community.

The world today is an intimidating place, but I am buoyed by my faith in sport and Cycling in particular to find a way to bring us together. For me, Cycling will always bring unity. VLVV.

72 Replies to “The Power of Sport”