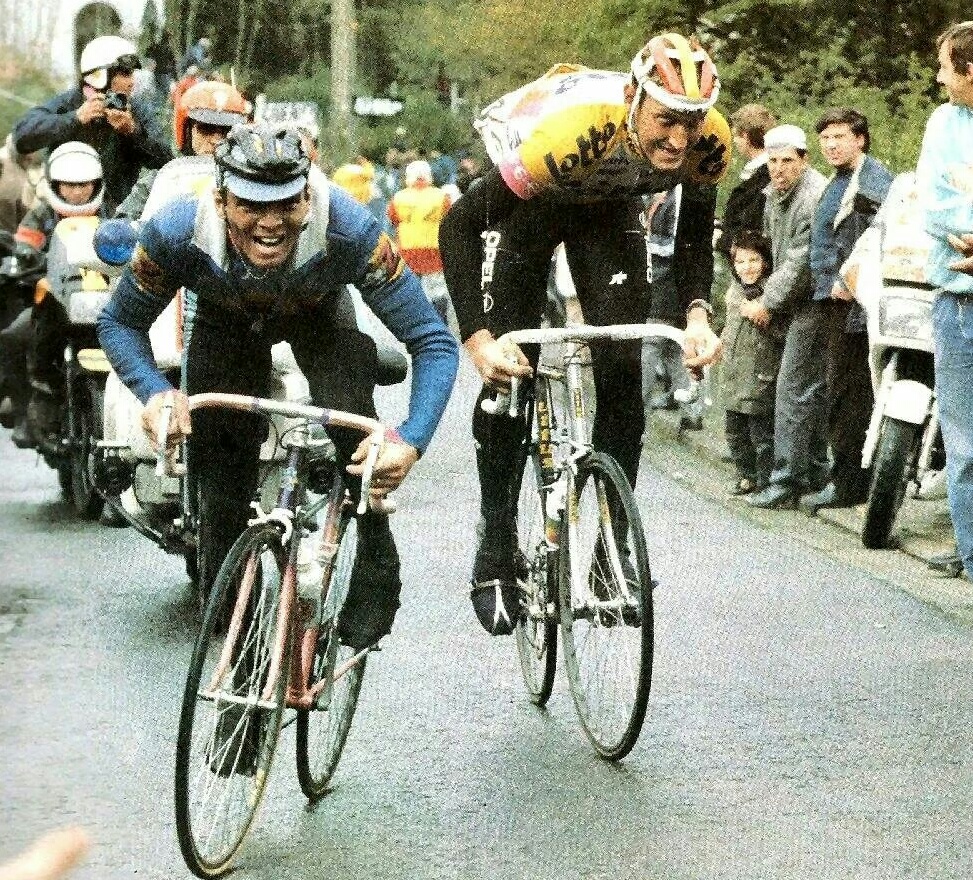 I’m not a good dancer. I’ve come to this conclusion not through study but through ridicule and injury. Apparently it demands the ability to exhibit control over your limbs in some rhythmic capacity where “rhythmic” is defined both as “not chaotic” and “not stationary”. To make matters worse, this extends to all your limbs, not just one or two; you aren’t allowed to just wave one arm about because that’s all you can concentrate on. Like most men, I function with a two-item queue; I’m not a multitasker. This, I believe, is the reason why women are better dancers than men are.

The seventies is when male dancing went mainstream in the form of “disco”. If you look closely, you will notice that disco moves involve moving no more than two appendages at once; most moves can be done with half that. Convincing women that this is “dancing” is the Male Gender’s most significant accomplishment since Einstein discovered the Theory of Relativity. Male dancing has not evolved since, if the local pub is anything to go from.

Prior to the invention of the compact crank, climbing was good practice for disco dancing: if the gradient was anywhere near respectable, you could ponder long and hard about the one leg that was doing all that pushing right at that moment. Even the climbers like Charly Gaul who were accredited as “spinners” came nowhere close to modern climbers’ cadential sensibilities where cols are gobbled up at 110+ rpm.

For the book signing event we held for The Rules in NYC, @Gianni loaned me his trusted steed, Bella, whom he keeps back on the East Coast. This lovely lady is clad in old school Campa and the gritty 42×23 low gear to go with it. He giggled as he watched me rise out of the saddle to do Le Disco over the stout ramps along the hills of New Jersey.

At the risk of sounding like an old grumpopatamus (the slightly less charming relation to the hippopotamus), climbing for us big blokes used to be about breathing and pushing on the pedals (that’s our two-item queues at capacity) until the eyes went dark, at which point you kept breathing and pushing until you got to the top and went down the other side like you trusted your tires more than you appreciated physics. Now its all about “cadence” and “heart rate” and “wattage” and “not being fat” and probably a few other things that I disagree with that I haven’t even thought of.

Not that I have anything against spinning; I used to be a “spinner”. Back in the 80’s and 90’s, I was always the spinner in the group, riding along at 80 or 90 rpm. These days, I’m the “masher” in the group, riding along at 80 or 90 rpm. This is one more reason why I love Flanders; I’ve never seen a Flandrian spin, unless it was the 53×11. On the one occasion I caught Johan Museeuw riding a compact (testing it, he was), his only remark was that the 50T wasn’t big enough for climbing.

The Flemish riders are all about doing De Vlaamse Disco as they mash a monster gear up some unimaginable cobbled grade. I am given to understand Boonen trains by riding the Koppenberg in the 53. That’s my kind of climbing; more stubborn than brains, more burnt cartilage than knees.

That’s what Merckx invented Advil for.