Inside the Tour: Battle for the Biggest Baby Award 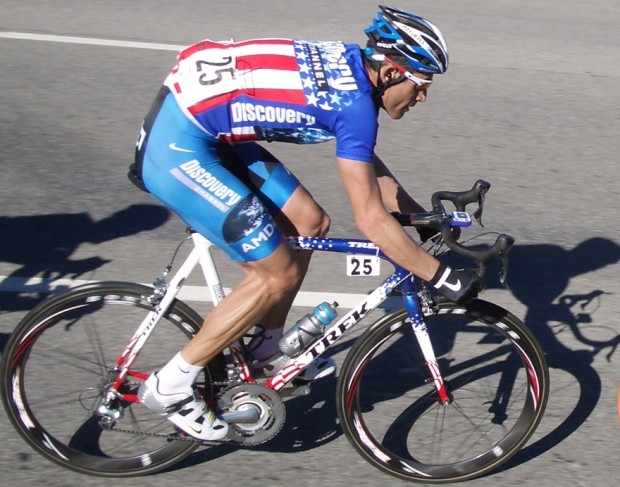 This Tour seems to have been dominated more by gossip than by racing, contributed to in no small part by a rotten route.  The press seems to have whipped up more interest in who is leading Astana or Saxo-Bank than in the race itself.  But some riders seem to love nothing more than complaining to anyone who will listen, especially if that person is holding a microphone or a voice recorder.

The battle for the Biggest Whiner in the 2009 Tour de France is going to go all the way to Paris, running down to the wire, just like the General Classification.  The competition essentially runs between George Hincapie, Cadel Evans, and Carlos Sastre:

I think Cartman says it best:

4 Replies to “Inside the Tour: Battle for the Biggest Baby Award”