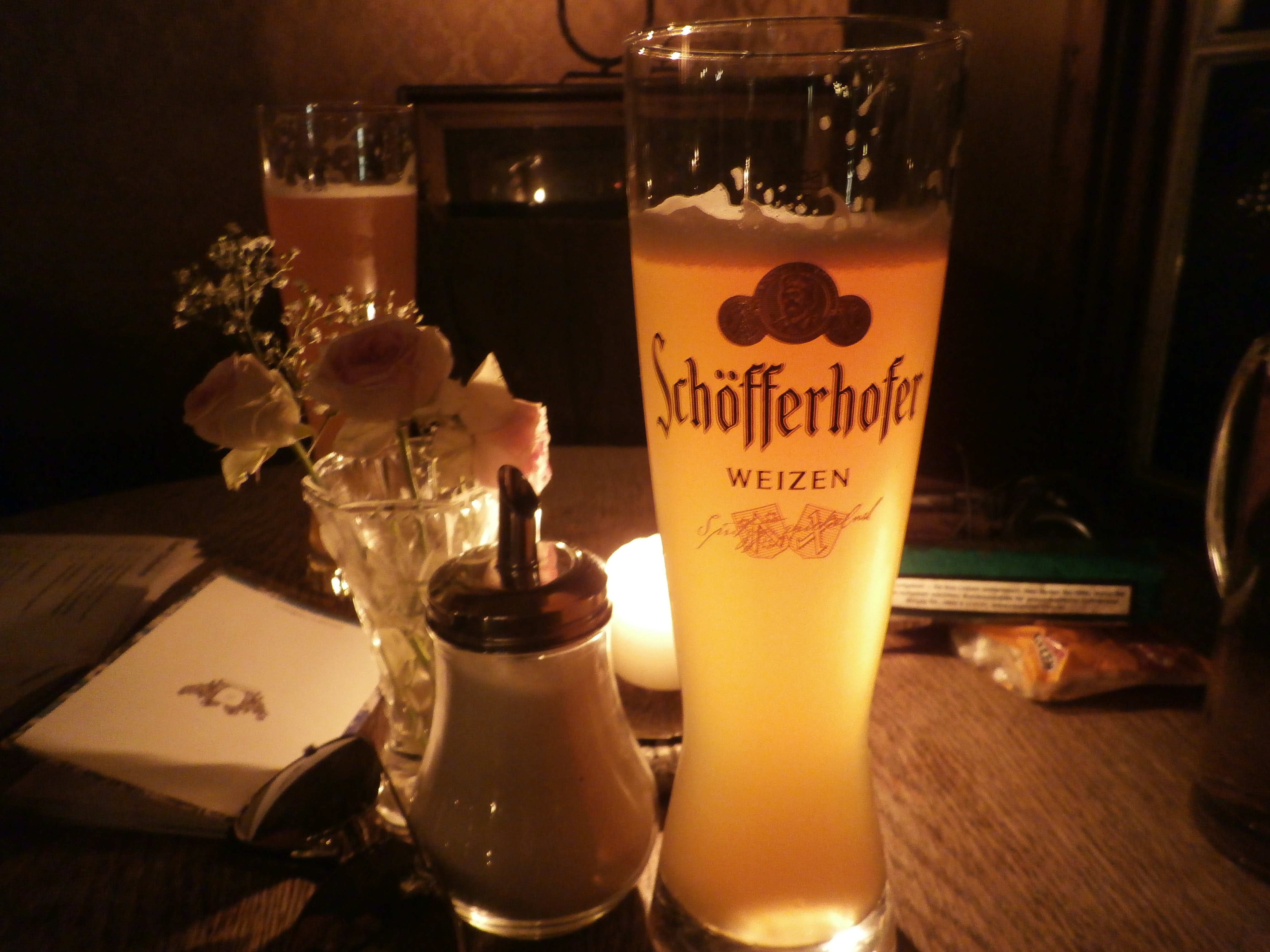 Where would cycling be without the malted recovery beverage? Does El Pistolero crush a few pints after the Giro? A cold Spanish white wine just does not do it. That notion makes me angry just thinking about it. A good beer in a proper glass; it’s like a clean chain whizzing through the drivetrain, magic. Cheers to @SamV for his wisdom.

When the suffering stops, it’s time for recovery to begin. So too, as spring has finally bloomed in New England, I’ve once again renewed my tradition of enjoying a beer or three after my rides, as opposed to my winter regimen of a bidon filled with bourbon during/after roller sessions. And since Belgium is home both to the hardest hardmen and some of the world’s finest beer, it seems an appropriate time to consider that beverage because anything worth doing is worth doing right

First, glassware: Just as every Velominatus must know the right tool for the job, there are proper glasses for the varying styles of beer. The shape of the glass impacts the taste and olfactory sensation of ales and lagers as they’re delivered to one’s face. A snifter concentrates aromatics and is especially good for strong, dark American and English ales like Imperial Stouts. A tulip glass has a similar effect, but it bulbous base and flanged lip encourage a naturally tumultuous flow that projects flavors across the palate and is very useful for hoppy ales like IPAs. Then, there’s the chalice and/or goblet. These are the traditional vessels for Trappist and Abby ales. Their broad bases allow the heat of the drinker’s hand to warm the beer, releasing aromatics from the broad surface area of ale atop and make you look fancy as hell. Finally, the shaker pint, even one with a handsome ‘V’ on it, does the least to improve nuanced appreciation of any malt beverage experience. They don’t concentrate aromas and flavors, they offer no flow enhancements, it may as well be a little bucket full of beer. However, buckets are great for moving large quantities of fluid relatively quickly, and a shaker pint is an adequate, if unexciting, vessel for most pale ales, bitters, lagers and the like. Which, in my experience are a much easier tipple to quaff when recovering from getting dropped once again.

Second, temperature: Ice cold is generally bad, especially for high-test trippels and quads that are essential for warming one’s insides after a raw, windy day of vicious jostling on the pavé. Beers that are served too cold maintain a higher amount of CO2 in solution, dulling scents and flavors. By drinking a beer at the proper temperature, the dissolved CO2 is able to escape more readily, assisting with the delivery of the molecules that make beer taste so damn good. Often times a Trappist ale (or barley wine, imperial stout, other strong beer) that’s served too cold will taste overwhelmingly of alcohol because all the goodness is basically held hostage. It’s for these reasons that a frosted glass is also the wrong glass. Most of these beers are best enjoyed around 10C (50F).

Third, don’t drink from the bottle: You might as well be drinking wine from the bottle. When was the last time you did that and looked good? And there’s going to be a lot less flavor, too. The act of pouring stirs things up, similar to decanting wine into a carafe. Beer doesn’t need to breathe like wine does, but by pouring it into the appropriate glass, you are again releasing carbon dioxide and aroma compounds, thus enhancing the flavor.

Finally, drink something actually made the hard way: During some recent sporting event that wasn’t cycling related so I didn’t watch it, Budweiser aired a commercial touting the lack of merit their beer has, yet still proclaimed it was made the hard way. I’m fortunate to live in an area with several breweries within a few kilometers. I can say from conversations I’ve had with the owners/brewers that the beers coming out of their facilities are actually made the hard way – putting in 90+ hour weeks to take home a salary that can hover around the poverty line. As Velominati, craft matters. Just like we buy frames and parts from builders and people who do what they do because they love it, drink beer made by people put their soul into it. It doesn’t have to be local, but it does have to be good.