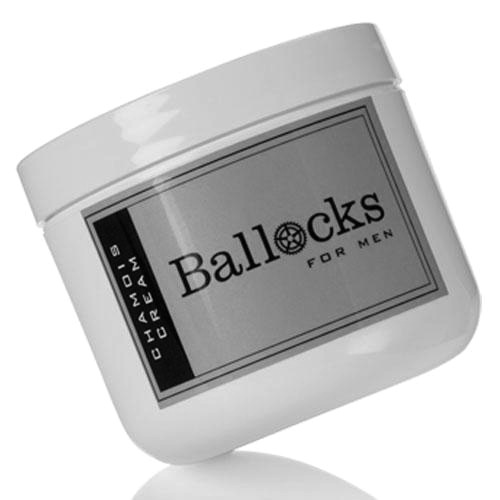 Pull up a seat around the fire, Old Gianni is going to tell you a story about lube… hey kids, come back here! It’s really just a story about cycling chamois really being made from chamois. There, I knew that would bring you back. Who doesn’t use chamois cream? I’m a little surprised to find a lot of cyclists don’t. Us guys don’t talk about our asses enough so this subject rarely comes up. I don’t climb well for my weight and I’m not peaking in two months and I still use some chamois cream on rides of any decent length.

Back in the days of wool shorts and leather chamois, your brand new Italian shorts had a chamois as soft and buttery as the leather seat of a Ferrari. Yet after the first wash it was a crinkled stiff mess that needed a cream just to smooth it out enough to be rideable. The cream I was familiar with was akin to Bagbalm: a honey colored, thick translucent goo which had to be massaged into the leather. It also gave it enough lubricity to prevent hot spots. Every ride would be followed by a shorts washing then drying and the dried chamois got more goo and massage than your legs.  It was a minor pain but one could assume it to be a ritual every roadie did, save Lord Eddy who had Mrs Merckx do it. Did I mention padding hadn’t been invented yet? Just thin leather and the black wool (and eventually thin lycra) it was sewn to.

Lycra replaced wool before synthetic chamois replaced real leather, the synthetic looked similar but behaved better after washing. I stopped using chamois cream because it was no longer really chamois and the need to un-crinkle the thing was gone.  Different synthetics came and went, even a polar fleece pad by Avocet, but a cream would just disappear into it, a waste. Synthetic chamois improved bit by bit, our Concor seats were still miserable and the idea of padding actually came into fashion which may have made Concor seats better, but barely. Regardless of saddle, for me the limiting factor for the 100k plus rides was the discomfort of just sitting on the bike.

I don’t remember when the dim bulb went on in my dim brain, but somehow it dawned on me that the pros were still slathering their shorts up with abandon. I would be interested to know how much a team goes through in the Tour; I reckon kilos of it. The preparation and lubing of the cyclist’s most sensitive contact point with the bike is nothing to be taken lightly for a pro. If you really want to get ‘core, try DZ’s procedure on staying right.

For the uninitiated, I put a large aliquot of the cream about where my sit bones contact the chamois and then press the chamois together to spread it. Apply it where you need it.  Sure it feels a bit clammy when the bibs are engaged but that passes. A long way into a ride you notice the warmed cream has produced a near zero friction coefficient ‘down there’, all is well and one’s attention can be spent on other things like staying in the saddle and laying down a little V. I always put my creamed-up bibs on at home even if I’m heading for the car to get to a ride. Years ago a Tour racer pulled over for a serious call of nature which required shorts lowering and removal. In the ensuing re-shorting, sand from his shoe contaminated the creamed-up chamois and miles later his Tour was over. My point is this; putting on bibs in the car, outside the car, in the bushes are all bad. Your sand-free bedroom is better.

Have the new chamois pads made the creams redundant? I don’t want to find out the hard way. Certainly if you are doing this for a living you are doing your best to avoid saddle sores and blisters and the creams are still the one true way.