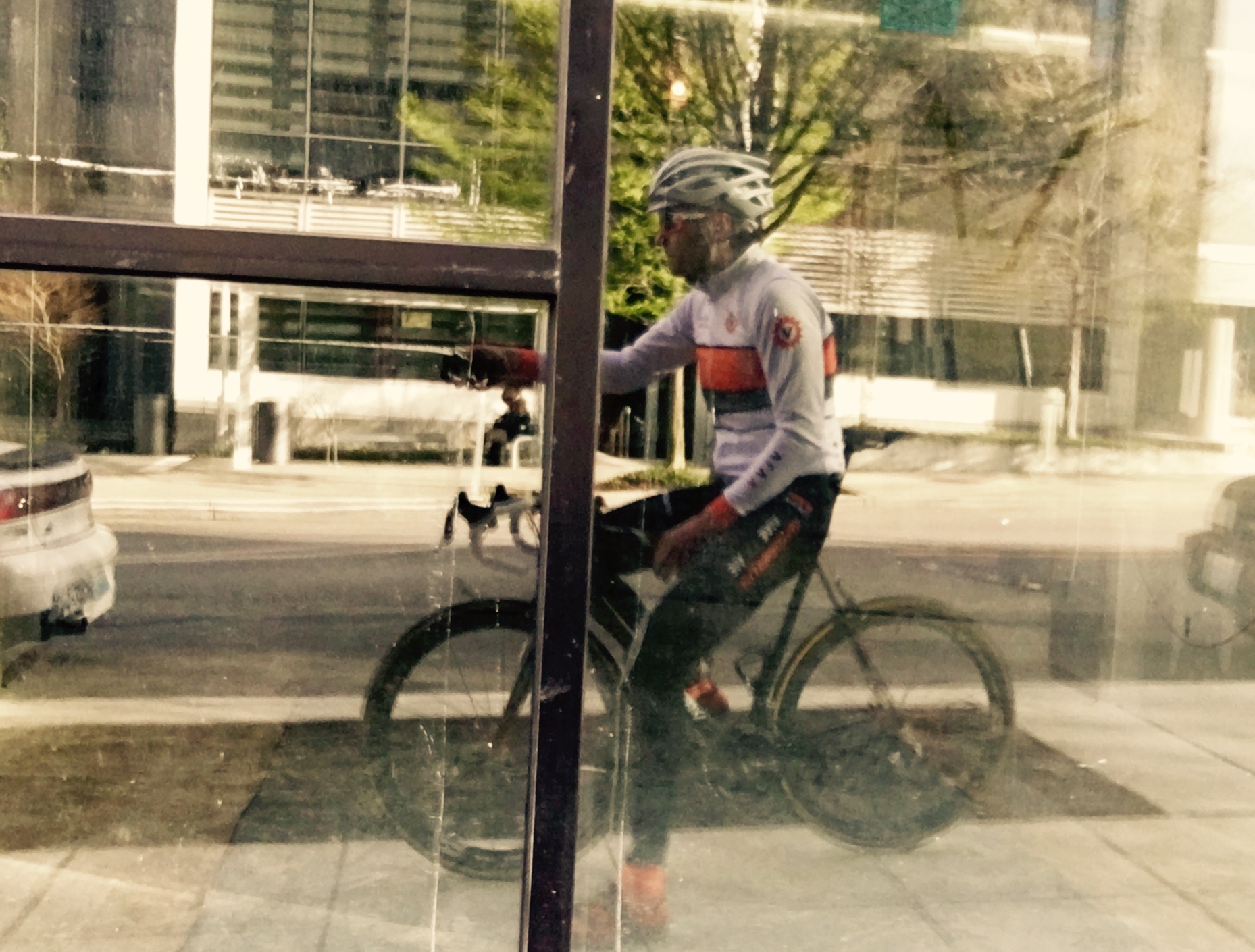 One of the great dichotomies of being a Cyclist is that of our commitment to suffering paired against our fastidious attention to our appearance. We sacrifice endlessly for the sake of our craft, suffering hours on end in horrendous weather and diverting any money saved on depriving ourselves of food into maintaining and improving our equipment. At the same time, our morale hangs in the balance, governed by the silence of the machine we ride, the precision and coordination of our kit, or the state of our handlebar tape.

It has long fascinated me, the control that morale holds over our condition as riders. Training is obviously a fundamental component to our performance, but the edge of our form is sharpened or blunted by our mental state. Bad weather is a major lever for me personally; the more rubbish the weather, the better I feel about myself just for being out there and thus the better I ride. Which brings to light the underlying principle: it isn’t about vanity as much as it is about genuinely feeling good about ourselves, an idea concisely captured by Fournel’s Theorem: to look good is already to go fast.

It should come as no surprise to anyone that I take great pride and put a tremendous amount of energy into my appearance, both on the bike and off. Don Walker, who built my Hour track bike, remarked that if I spent half as much time training as I did worrying about the paint job, I’d stand half a chance at beating the record. (That’s two halves, are they additive or multiplicative?) The notion is nonsense, of course, although the observation does have a certain logical resonance. But what he is missing is the amount of Awesome I’ll feel climbing aboard the bike with matching VLVV skin suit; enough Awesome to power ten morons, plus two. You can’t train against that kind of Awesome, you have to fabricate it.

When out training,  I shamelessly peer into every plate glass window I encounter, taking in how Fantastic I Look. In fleeting observations more akin to stop-action motion than live-film, I study my position, my weight, my stroke, and how my kit looks and fits. I’ll repeat this: shamelessly. And I’m willing to bet you do, too, even if you’re not willing to admit to it as flagrantly as I am. We never get to see ourselves busily at work at our craft; who doesn’t like a serendipitous acknowledgement of the fruits of our labor?

If you’re not window shopping, you’re doing it wrong. Or you’re lying.