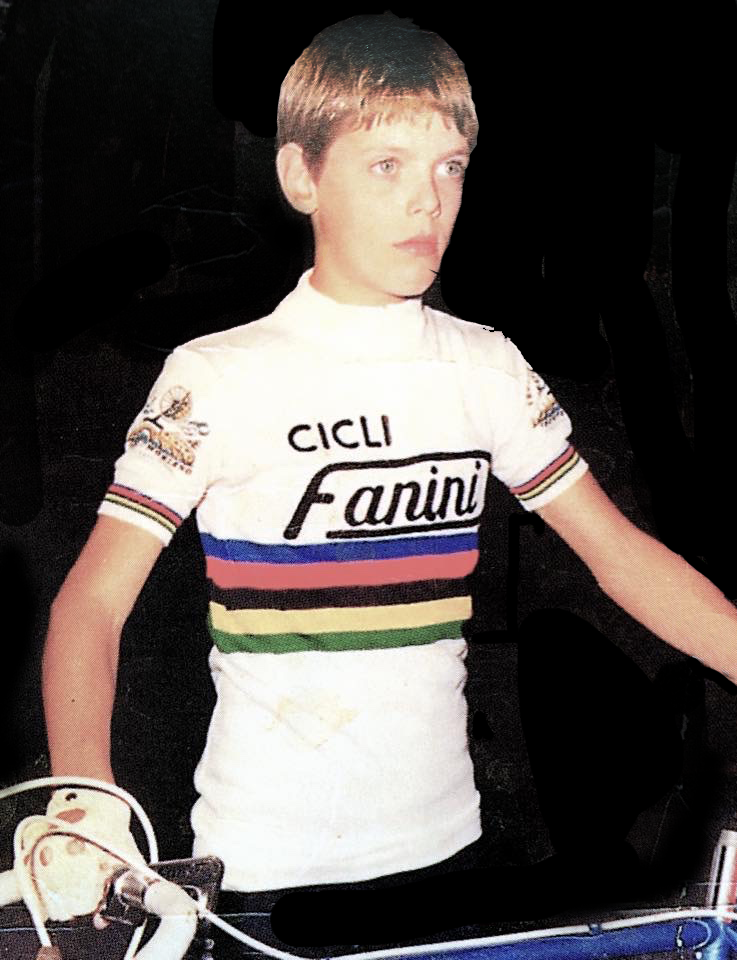 The Book and the Cover

I rode with a rider I know from work a few weeks ago. The first time we sat in a meeting together, we immediately pegged one another as a Cyclist the way Cyclists always peg one another; nothing specific or obvious but everything nonspecific and nonobvious. It’s what we do, you can’t learn it and it can’t be explained. Then he mentioned he had driven to Seattle from SoCal with his dog and his bike and I was sure. This wasn’t a Harley he was talking about, this was a road bike.

As leaders of our respective teams, we immediately directed the agenda to measuring up one another’s bikes.

Him: “I brought my rain bike when I moved here. It’s a Pinarello Prince. My good bike is a Dogma. What do you ride?”

Me: “A Veloforma Strada iR. My rain bike is a Cervelo R3.”

It went on a bit before he turned to the everyone else and explained the situation in layman’s terms. “The conversation we’re having here is that we both have a Ferrari except the Ferrari got a little old and we bought a newer Ferrari. Except we didn’t get rid of the old Ferrari because you just don’t do that. Too many memories. So then you wind up with a Ferrari you ride in bad weather and one that you ride in good.”

When our schedules finally meshed to the point that we got together for a ride, he invited two of his colleagues along with him; one a long-time training partner and one a younger guy he’d never ridden with who showed up on a heavy no-name steel bike with a 90’s-era Shimano 105 8 speed groupsan. And platform pedals. And a t-shirt. And sneakers.

“Are you running or riding?”

We all had a chuckle and set off on a jaunty 80km spin, not too hard but not too easy. Sneakers held on the whole way. He got gapped a little on the bigger climbs but laid down the power to catch up again and sat in the group like a Pro; drafting close, taking the corners well, and rotating through into the wind. And always with a smile on his face.

As the ride wound down, the friend I’d sized up in the meeting sat up and pointed at me and said, “You rode like I expected you to ride.” Then he pointed at Sneakers and said, “And you rode so much harder than I ever expected. If you had a better bike, you’d be dropping us all. You’re an amazing athlete.” Everyone agreed.

I’ve been in touch with Sneakers, a new Pedalwan. He picked up some clipless pedals first, then a bit later he scored a new bike off CraigsList. He’s caught the bug, and catching the bug is what its all about.

45 Replies to “The Book and the Cover”