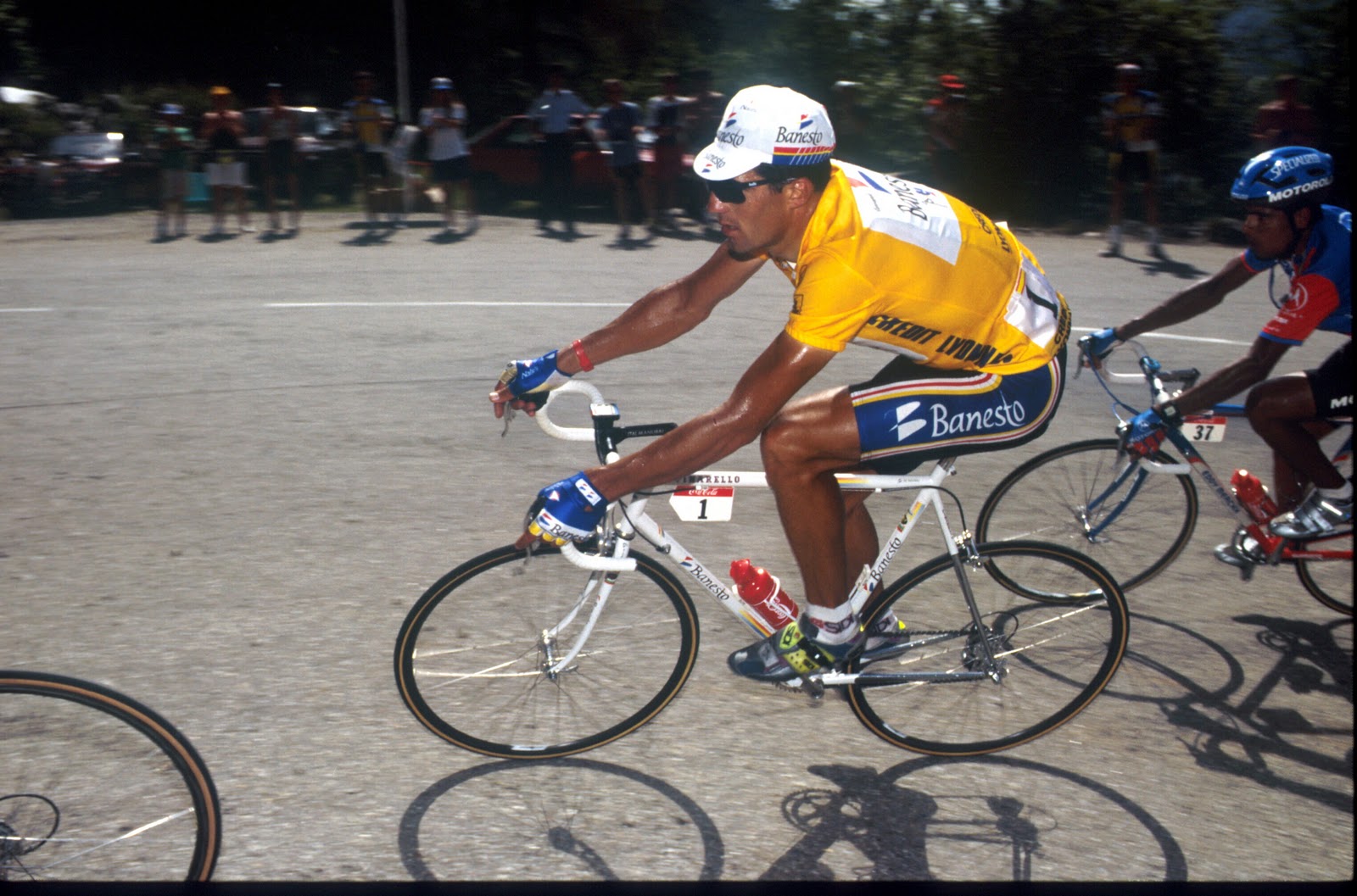 Cycling is all about energy. If you don’t have it, you don’t have it. It can be sucked out of you as quickly as a Dyson sucks up dust. Even on those days when you feel a million bucks, use your energy unwisely and you’ll be spat out the back and struggling to make a piece of toast when you get home. You will be the toast, but no-one will be rushing to spread themselves on you.

Conserving energy can be more difficult than expending it. Any fool can sprint off up the road in a flurry of whirling legs and heavy breathing with 100km to go, but a wise rider will listen to their body, not their brain; a bit like sex really, you want to be there at the end, when the real action takes place. And like sex, making weird faces not only tells the other party(s) that you are giving it everything you have, but it wastes a lot of valuable energy.

One of the best ways to conserve your beans is by thinking of your face muscles as a limp dick. (Sorry ladies, I have no perverted metaphor for you, and I’ll resist the temptation to attempt one. I’ve dug enough of a hole as it is.) The less strain you put on your face, the less energy you use. Let your mouth relax by keeping it slightly open; don’t grimace and try not to inhale wasps. Of course, this isn’t always possible, but even when deep in the box (I’m talking Cycling now, ok?), a conscious effort of reminding yourself to relax the face muscles will instantly feel like you’ve saved not only a small hive, but a fair bit of useless expenditure. Try it now… see?

One of the masters of Poker Face was the great Miguel Indurain. Not only was he possibly the best looking Cyclist of the modern era, what with his deep tan guns, perfect short and sock length, impeccable cap placement and awesome steel bikes, he was rarely seen with anything more than a slight curling of the lips adorning his face. You knew Mig was in trouble if he looked like he was smiling… in fact, the only times he looked like he was working hard was in the race against the clock, with opponents nowhere to be seen and he could do like he damn well pleased. It was particularly telling that in his last Tour in 96, he regularly sported a whale shark visage, and was badly beaten, a sad way to end his run of five wins. Even in his Hour Record attempts, he kept up his blank expression until Casual Deliberation was no longer possible.

After the end, Big Mig knew the time for facial expression was nigh. He could finally put away the Poker Face, and let his mere presence remind those around him who held the cards. We will never crush fools and Look (as) Fantastic as he, but we can learn from him that a blank face is as valuable as good legs and lungs the size of basketballs.