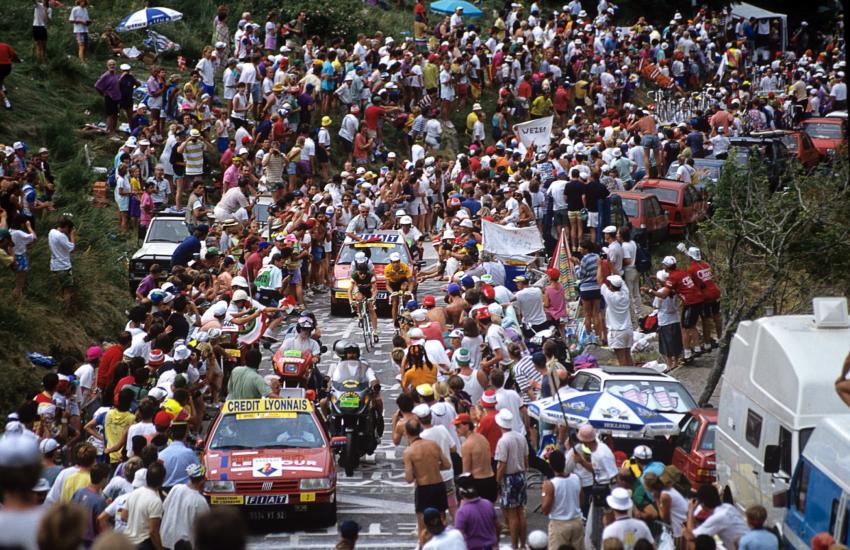 My bike weighs about 6 kilos. It is no waify little thing either, with it having a 61cm frame and and three stories of seatpost. It has beefy tubes, a stiff bottom bracket and steerer, and deep section wheels which are laced 3x in the back and 2x in front. This bike has never made me go faster; only going faster has made me go faster.

Gianni rode Haleakala in the 80’s on a heavy steel frame with a 42T chainring and a 23T cog in the back. He rode it wearing a cuttoff sleeveless t-shirt; an offense which, had I known when we started this site, I would have put him on probation for. Then he did it again several years later on a titanium, campa-equipped steed with a compact and wearing proper kit. He rode it in about the same time, also proving that you go as fast as you want, not as fast as your bike is.

Riding light bikes is fun, but they won’t make you go any faster. Pushing harder on the pedals does.