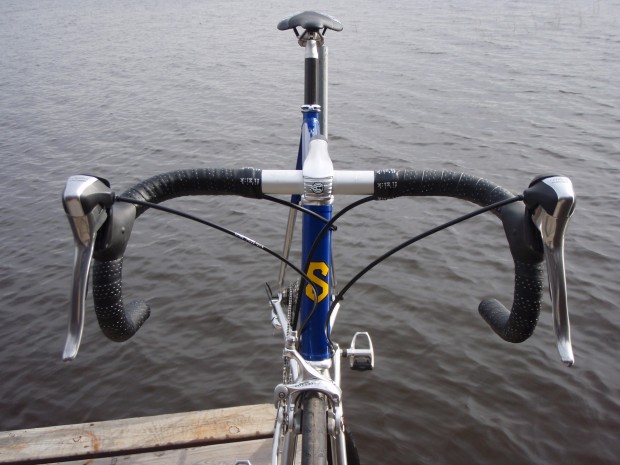 So I just got back from a 30k shake-down ride and Il Gruppo Progetto is exactly what I expected. You will get no Huangisms from me. I'll just say it's a bomber steed with some classic touches that's good old-skool fun to ride. It'll fit the rain bike need perfectly. Thanks again for your input everybody. 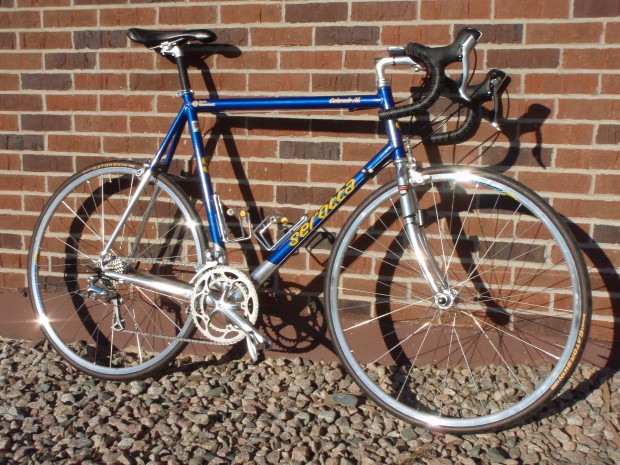